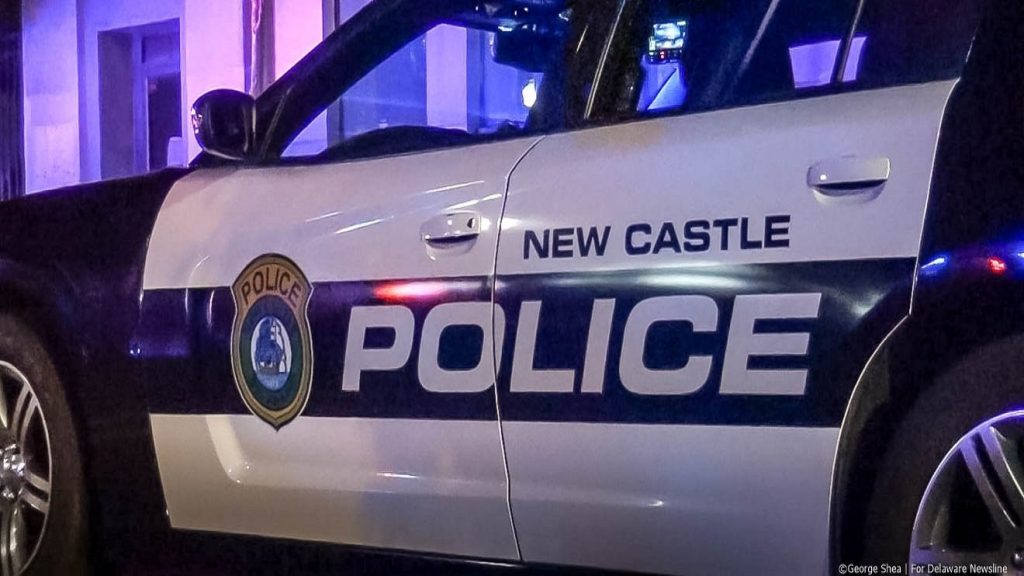 After being treated by New Castle County Paramedics, the victim was transported to Christiana Hospital where she was pronounced dead.

NEW CASTLE (DE) BY DIGITAL STAFF: New Castle City Police have identified the victim in a Tuesday night homicide in New Castle as 24-Year-Old Daijha Clark of Wilmington.
Police say Clark was shot Tuesday night in the unit block of Meehan Avenue in the Buttonwood Community off New Castle Avenue.

According to police, on Tuesday May 25th just before 11:30 p.m. New Castle City Police and New Castle County Police were dispatched to the unit block of Meehan Ave for a report of a shooting that had occurred.

After being treated by New Castle County Paramedics, and Goodwill Fire Company EMT’s, the victim was transported to Christiana Hospital where she was pronounced dead.
Detectives from the New Castle City Police Department are actively investigating this incident and police are asking anyone with information and /or video that that may help this investigation to contact Detective Michael Rodick at 221-4559 or Michael.Rodick.JR@CJ.State.de.us. Tips can be provided to Crime Stoppers @ (800) TIP-3333
The investigation is in its early stages but it has been determined that there is no threat to the public. Additional updates will be provided as the information becomes available. 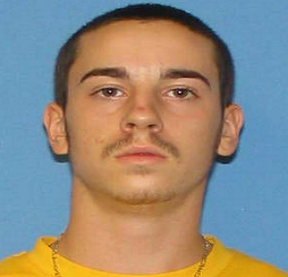 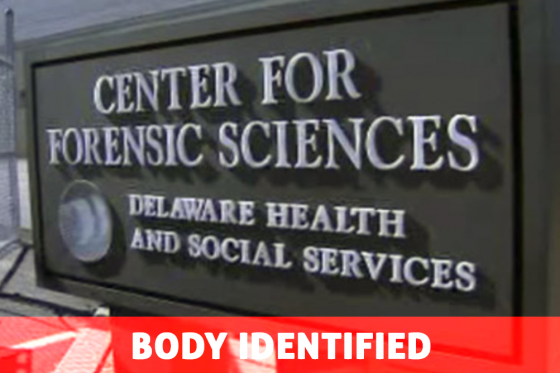