Police say officers were dispatched to the area of Beeson Ave, in the community of Hillcrest for a report of a carjacking & shooting that had just occurred.

“When the officers arrived, they discovered a 31-year-old victim who was suffering from a gunshot wound. The victim was transported to a local area hospital where he is listed in stable condition.,” Said police spokesman Garcia Lopez.

According to police, the 31-year-old victim was sitting in the passenger seat of a gray Nissan Altima as the driver was making a food delivery to a residence.

The victim was struck, and the vehicle fled towards Edgemoor Road., Lopez said.

If you have any information and/or video pertaining to this investigation, please contact Detective Christopher Rau (Christopher.Rau@newcastlede.gov.) or New Castle County Division of Police at (302) 395-8110. 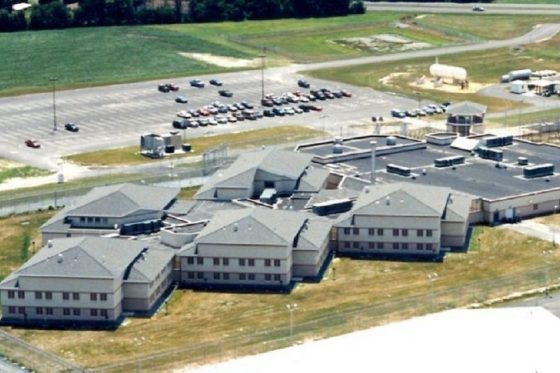