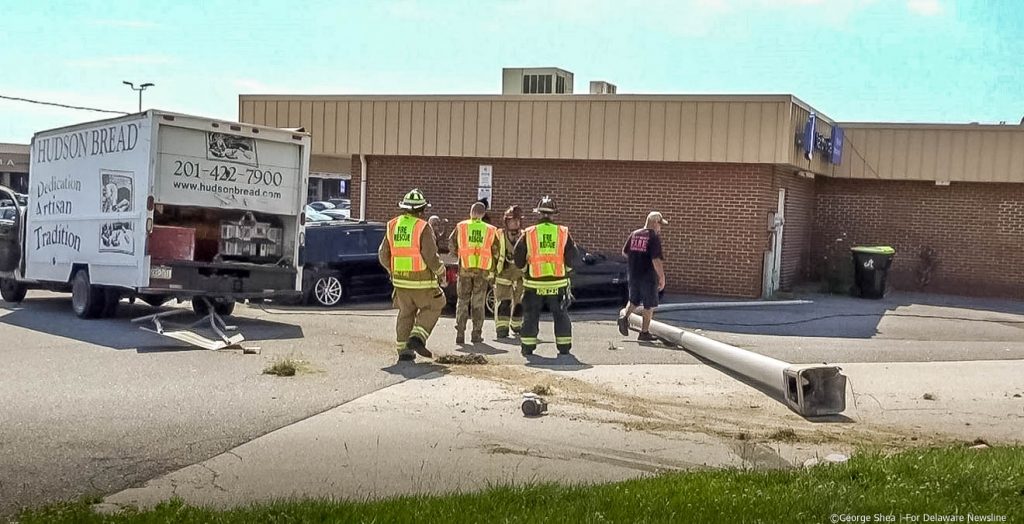 The crash happened around 3:45 p.m. Monday in the 100 block of E. Basin Road in New Castle at the Penn Mart Shopping Center.

For unknown reasons the vehicle traveled off the roadway and struck two traffic signs and a utility pole., police say.

The collision with the utility pole resulted in wires being down.

The operator was the only occupant in the vehicle and was uninjured. Police say there was no other injuries during the accident.

The operator was cited for driving without a license. 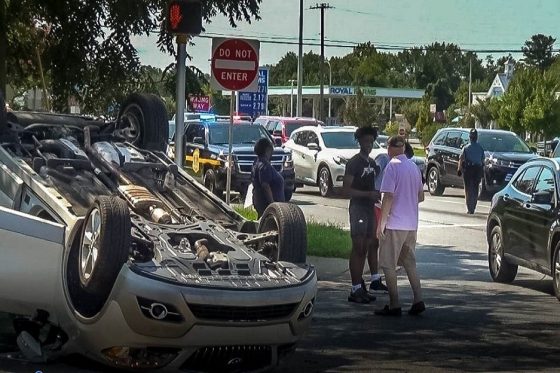 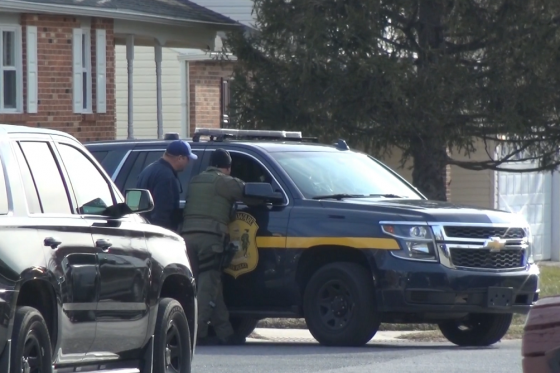 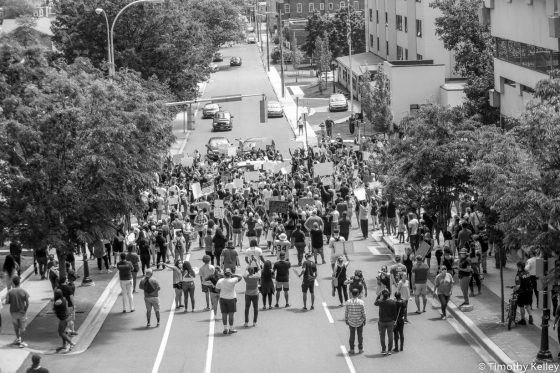 Was putting the city on lock down for Friday night’s protest the right thing to do, or was it an attempt to silence citizens?