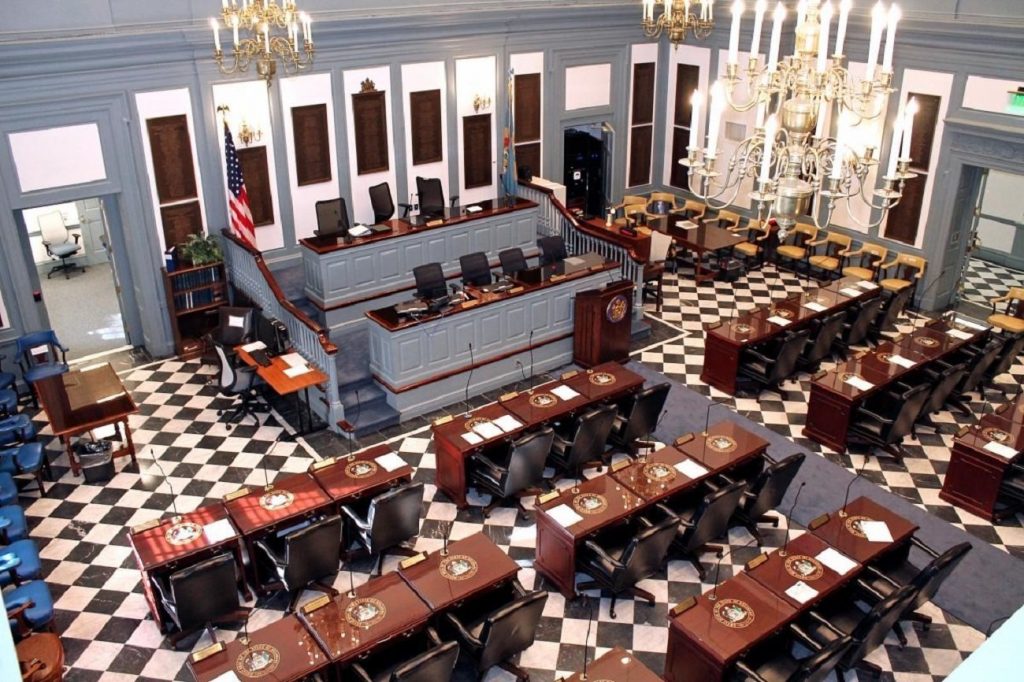 “Delawareans should be able to exercise their right to vote with ease, not just in person, but through a safe and secure absentee process.”

DOVER (DE) CONTRIBUTED BY DHD: Legislation that would allow for no-excuse absentee voting failed in the House Thursday after several members who previously voted in favor of an identical bill pulled their support.

House Bill 75, sponsored by Rep. David Bentz, is the second leg of a constitutional amendment that would eliminate from the Delaware Constitution the limitations as to when an individual may vote by absentee ballot.

“We passed the first leg of this amendment in 2019 fairly emphatically,” said Rep. Bentz. “As I said on the floor, absolutely nothing has changed with regards to the security or efficacy of absentee voting since 2019. The only thing that has changed is the political rhetoric around it, which is built on a concerted disinformation campaign. Delawareans should be able to exercise their right to vote with ease, not just in person, but through a safe and secure absentee process.” 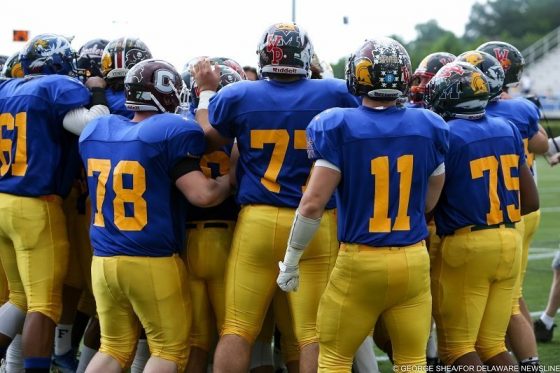 Some on the field face covering restrictions lifted for athletes 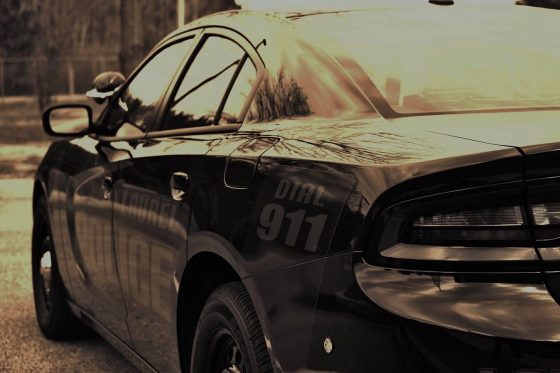 Man arrested after shooting towards employees who escorted him out 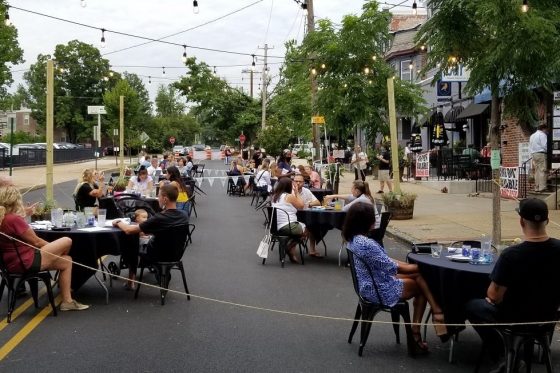