The bicyclist was flown to an area hospital where she was admitted in critical condition. Police say the driver of the truck was not injured.

LEWES (DE) BY DIGITAL STAFF: Delaware State Police say a bicyclist was critically injured after being struck by a vehicle in Lewes Thursday night.

A 19-year-old female of Douglasville, PA, was riding a bicycle westbound on Shady Road in the designated bike lane. 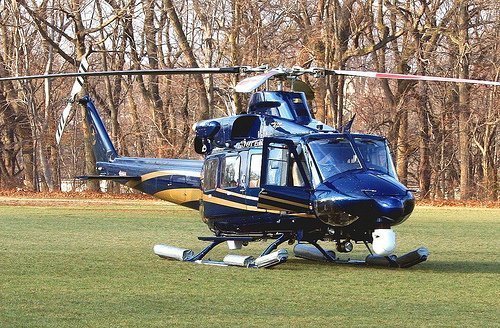 As a result of the impact, the bicyclist was knocked to the ground. The truck came to a controlled stop west of the intersection in the Henlopen Landing neighborhood.

The bicyclist was flown to an area hospital where she was admitted in critical condition. Police say the driver of the truck was not injured.

The crash comes after Rep. Larry Mitchell‘s bill to make Delaware’s safe yielding law permanent just passed the Delaware House of Representatives unanimously. “We’ve still got to get through the Delaware Senate too but this is another win for safer cycling in Delaware.,” said a spokesperson at Bike Delaware.