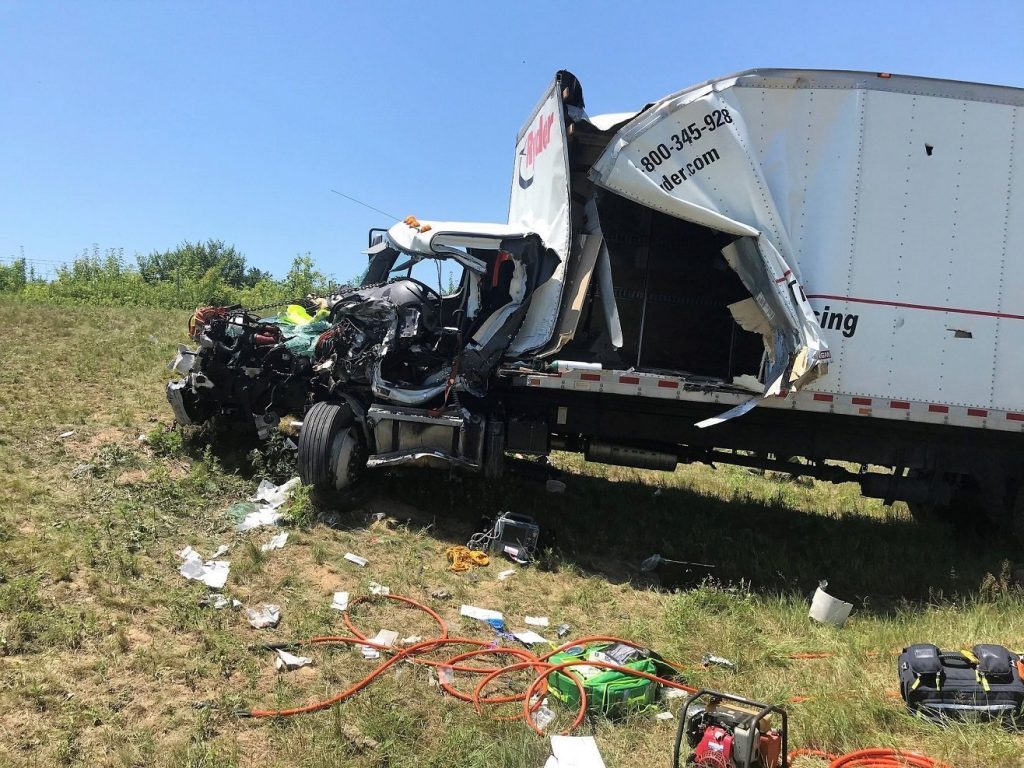 A box truck operator was cited following a crash on 301 after Police say he was using his cell phone when he rear-ended a DELDOT truck that was working in the left lane.

MIDDLETOWN (DE) BY DIGITAL STAFF: A 37-Year-Old man has been cited for careless driving and driving a motor vehicle while using an electronic device following a crash on Route 301 Wednesday morning Delaware State Police said.

Police say the crash involved a box truck and a DELDOT truck that was working in a construction zone.

According to police, at the time of the crash, a DELDOT dump truck was traveling in the left lane at a low rate of speed doing construction work. The DELDOT truck was equipped with a crash attenuator that was engaged at the time.

Middletown Fire Company and New Castle County Paramedics worked for over 45 minutes to free the box truck operator who was trapped following the crash. He was then flown to Christiana Hospital in serious condition by Delaware State Police Aviation.

Another victim was transported to Christiana Hospital by a Middletown Fire Company Ambulance in stable condition. 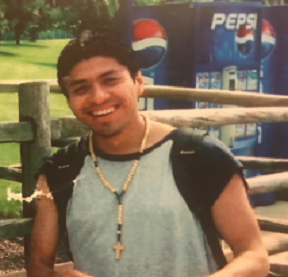 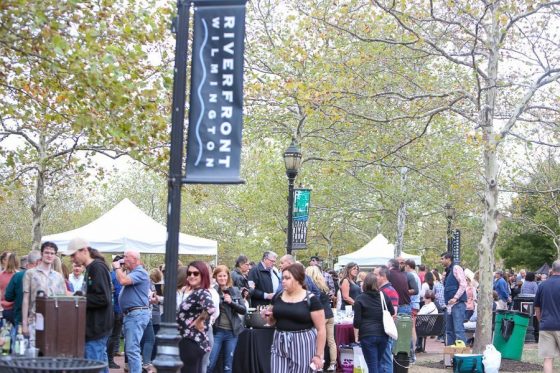