A Wilmington Police investigation has resulted in the arrest of a man in connection with the death of a 2-year-old in 2018.

Officers located 2-year-old Jay’ceon Wise, who was transported to the hospital where he was pronounced deceased.

The case was assigned to the Criminal Investigations Division. On June 7, Detective Brianna Rodrigues presented the case to the New Castle County Grand Jury, which returned an indictment against 27-year-old Malik Gordon. 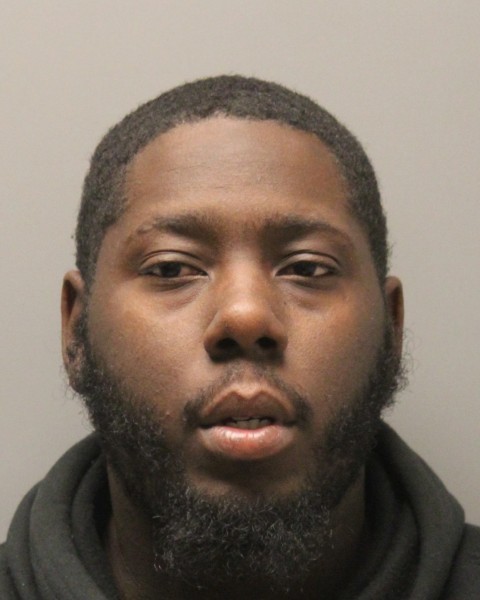 On June 29, Gordon was taken into custody without incident in Port Deposit, Maryland by WPD investigators and members of the United States Marshals Service Task Force. He was subsequently extradited to Delaware.

Gordon has been charged with Murder by Abuse or Neglect (First Degree). He was arraigned in New Castle County Superior Court and was committed to the Howard R. Young Correctional Institution on $250,000 cash-only bail.