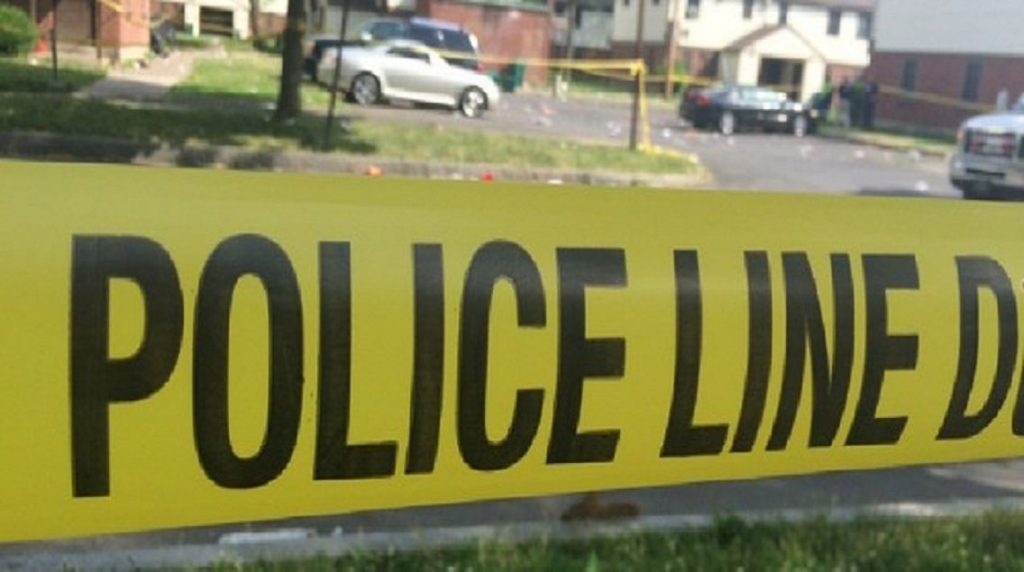 Since the start of July, four people have been injured and one person has died as a result of gun violence in Wilmington.

Police said the shooting happened around 8:00 p.m. in the 1300 block of Read Street.

Patrol officers responded to a local hospital where they located the 19-year-old victim, who arrived there in stable condition.

There’s no other details about the shooting and police say the incident remains under investigation and further details will be released when possible.

If you have any information about this incident, police is encouraging you to contact Detective Joran Merced at (302) 576-3637. You can also provide information to Delaware Crime Stoppers at 1-800-TIP-3333 or delawarecrimestoppers.org.

Since the start of July, four people have been injured and one person has died as a result of gun violence in Wilmington. 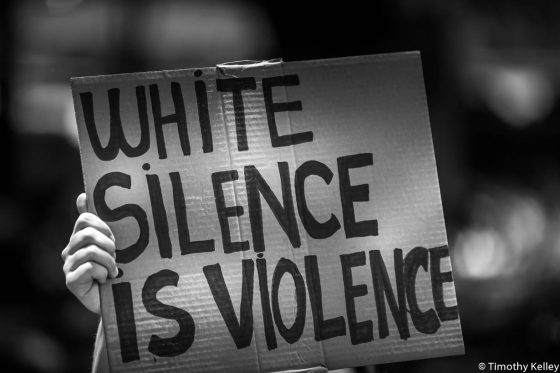 Community take to the streets to protest death of Jeremy McDole