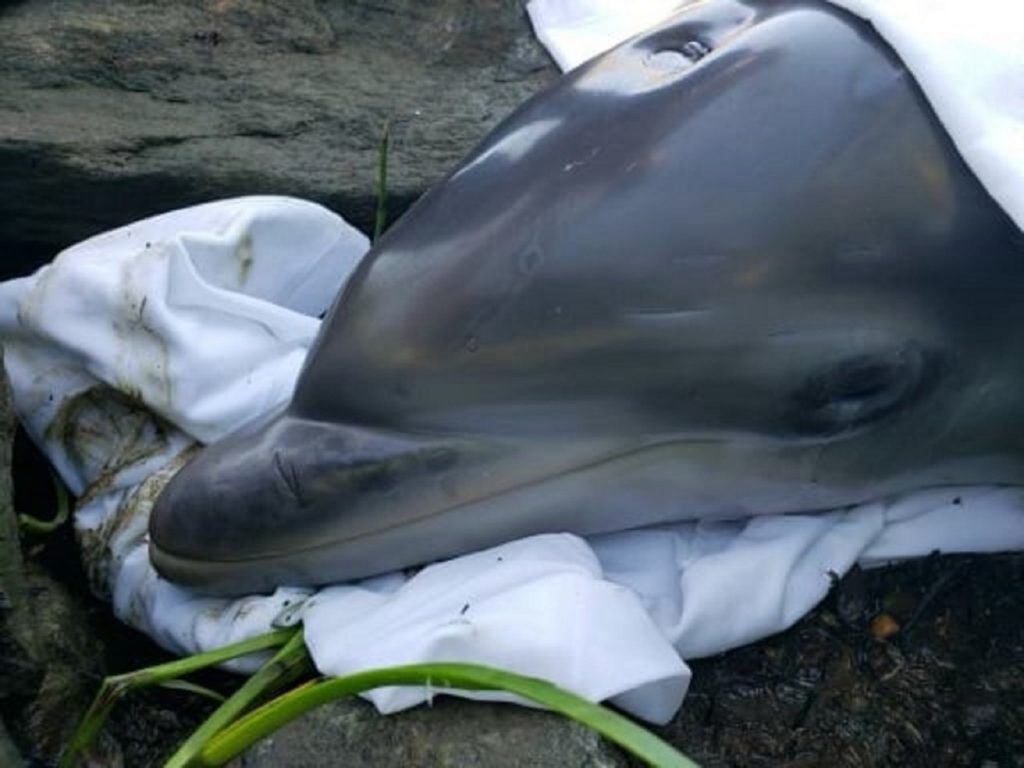 MERR: MERR assessed the animal and provided life support, but despite the valiant rescue efforts and hopes for survival, the dolphin was too debilitated to recover and survive.

The Dolphin, which was about three feet in length, was about 2-3 months old., Thurman said.

It was Sunday morning around 10:30 a.m. when someone walking along the Jack Markell trail in Battery Park in New Castle, heard the Dolphins cry and called the Goodwill Fire Company.

Fire officials arrived shortly after and located the Dolphin and set up a tent over the mammal and began patting it with wet towels to keep it cool and the skin moist as well as from getting sun burnt.

New Castle City Police and DNREC Fish and Wildlife officials arrived on scene and began securing the area with yellow tape to keep spectators away, and noise to a minimum as Dolphins tend to get stressed out in these types of environments, according to the National Oceanic and Atmospheric Administration Fisheries.

Due to heavy holiday traffic that was impeding a speedy recovery of the mammal, MERR sent volunteers from New Castle County to assist in recovering the Dolphin.

“Dependent calves cannot survive without their mothers, so the prospects for this dolphin were dim. MERR assessed the animal and provided life support, but despite the valiant rescue efforts and hopes for survival, the dolphin was too debilitated to recover and survive.” | Suzanne Thurman, Executive Director at MERR Institute

Thurman said, “This little male dolphin was believed to be about 2-3 months old, so would have still been dependent on its mother for survival. There were no signs of other dolphins in the river, which suggested the calf became separated from its mother, perhaps in a more typical location further south.

The calf would have continued to grow weaker, until it finally became unable to swim on its own or keep its head above the water to breathe, and ultimately washed into the rocks along Battery Park.”

“We thank the kind veterinary staff at Savannah Animal Hospital in Lewes for their assistance with this animal. MERR is very grateful to all who assisted with the rescue of this baby dolphin, which would otherwise have suffered greatly as he continued to slowly starve to death, lost and alone at sea without his mother to protect him.,” Thurman added. 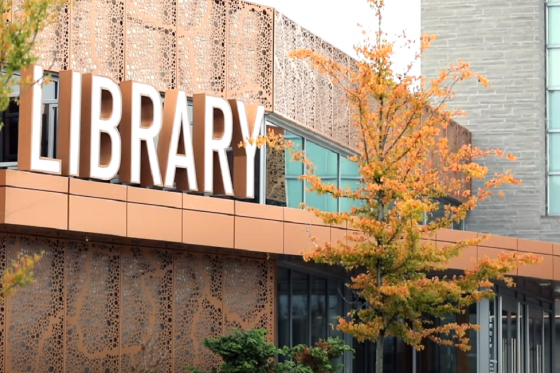 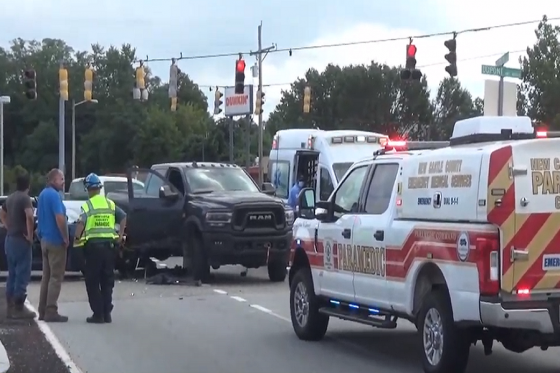 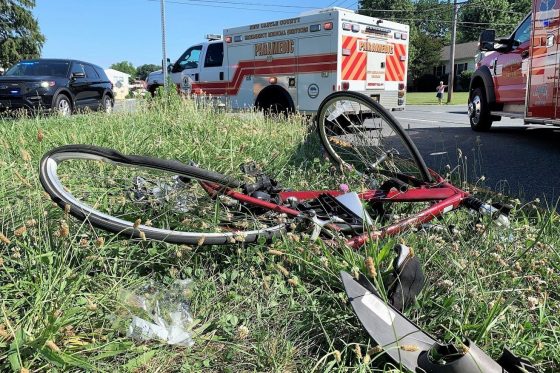