The 92-year-old female from Camden-Wyoming was airlifted from the scene by Delaware State Police Aviation (Trooper 4) where she was later pronounced dead at Christiana Hospital.

Police say 25-Year-Old Luke A. Sichau, of Ocean pines, Maryland, turned himself into Troop 9 in Odessa and was arrested, and charged with several traffic related charges following the crash they say he fled the scene from.

The crash occurred around 3:15 p.m. Friday July 9, 2021 on Route 1 in the northbound lanes approaching the Middletown exit 196., police said.

According to police, a 2015 BMW 428 was being operated by a 61-year-old Camden-Wyoming woman in the northbound lanes on Route 1 in the left lane approaching Exit 136 with Middletown Odessa Road (SR299). 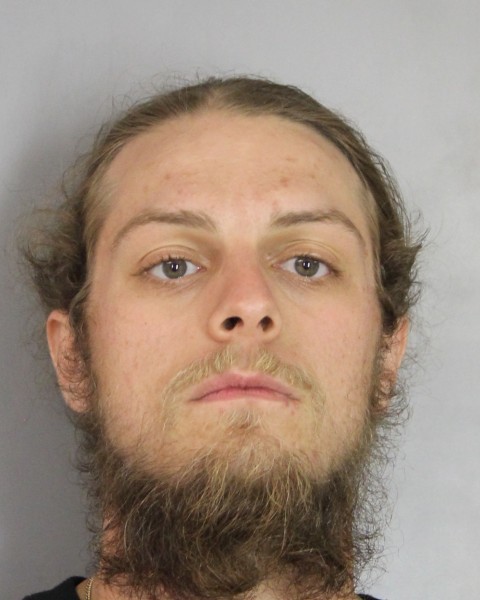 Photo Submitted | Luke A. Sichau, of Ocean pines, Maryland was arrested following a fatal hit and run crash on Route 1.

At the same time police say Sichau was operating a 2003 Nissan Sentra in the right lane next to the BMW and began to merge into the left lane of travel and collided with the right side of the BMW causing the BMW to travel off of the west side of the roadway and into the grass median where it began to enter into a slide., police said.

During the collision, a 92-year-old female passenger, later identified as Shantaben Patel of Camden-Wyoming, who was unrestrained and seated in the right rear seat of the BMW, was ejected from the vehicle and came to rest partially within the southbound left thru lane.

“The 92-year-old female from Camden-Wyoming was airlifted from the scene by Delaware State Police Aviation (Trooper 4) and transported to Christiana Medical Center (CMC) where she was later pronounced dead.,” Said Master Corporal Gary Fournier, a Delaware State Police spokesman. Her name is being withheld pending notification of next of kin. 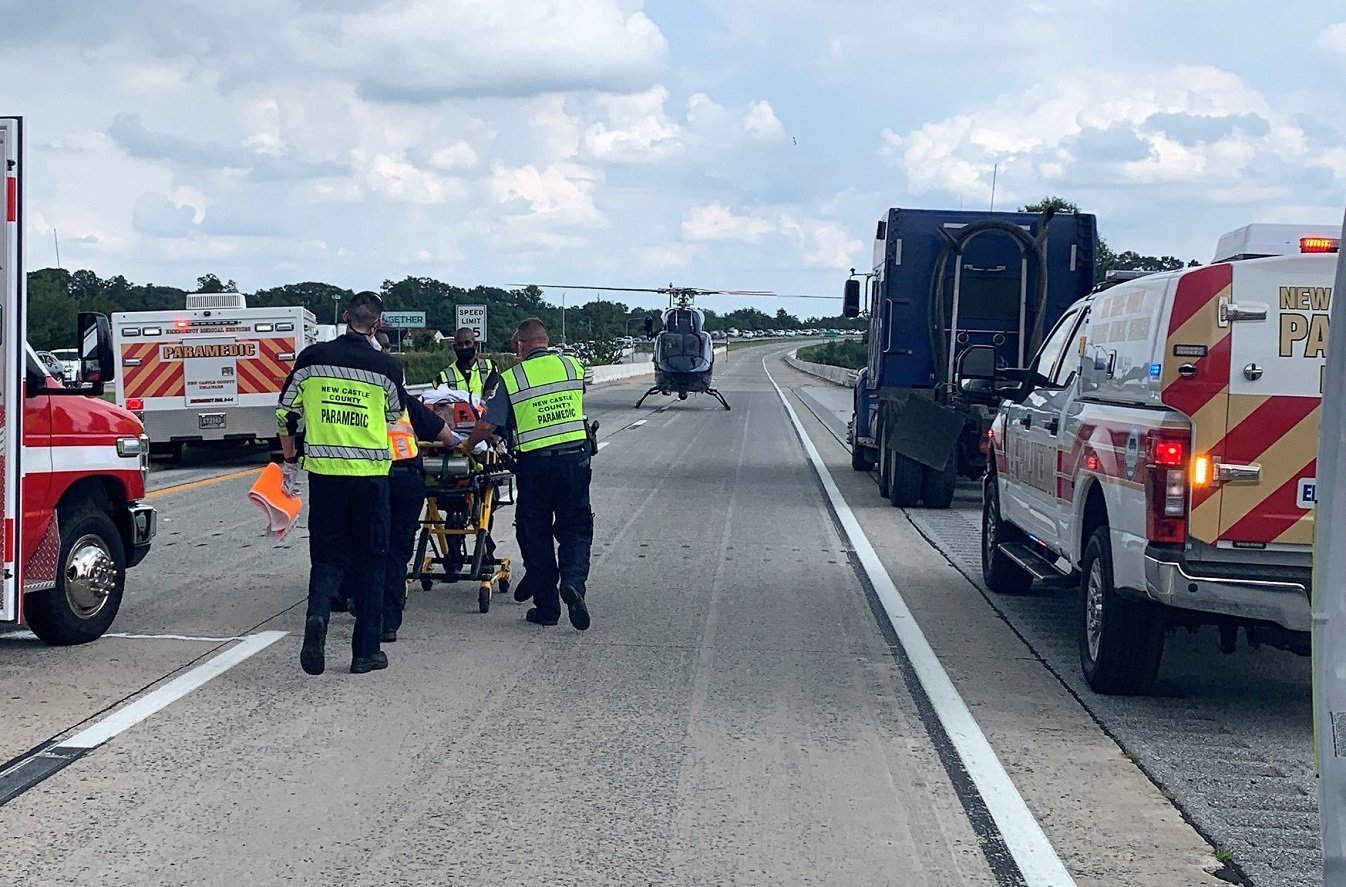 Photo Courtesy of NCC Paramedics | A 92-Year-Old woman was killed in an accident on Route 1 by Middletown that also injured two others on Friday July 9, 2021.

The 61-year-old female operator of the BMW and a 59-year-old male front seat passenger, also from Camden-Wyoming, were both properly restrained. They were transported by EMS to Christiana Care Middletown Emergency Department where they were treated and released with minor injuries.

Following the collision, police say the Nissan Sentra continued northbound on SR1 and fled the scene.

At approximately 5:30 p.m., Luke Sichau responded to State Police Troop 9 in Odessa and turned himself in. Sichau was charged with Leaving Scene of a Collision Resulting in Death (Felony) and Operation of a Vehicle causing Death of Another Person (Misdemeanor). He was arraigned at JP11 and released on $2,000.00 unsecured bond. Sichau was uninjured in the collision.

SR1 northbound and southbound was limited to the right travel lane for approximately 4.5  hours while the collision was investigated and cleared.

The investigation remains on-going. Anyone with information regarding this collision should contact Detective J. Forester with the Delaware State Police Troop 2 Collision Reconstruction Unit by calling 302-365-8485. Information may also be provided by calling Delaware Crime Stoppers at 1-800-TIP-3333 or via the internet at http://www.delaware.crimestoppersweb.com.