After the collision, the Jeep fled the scene and continued traveling westbound where it was ultimately located by a witness in the parking lot of Grand Rental Station on Hebron Road.

REHOBOTH BEACH (DE) by Digital Staff: Another bicyclist was seriously injured after being struck by a vehicle at the beach Saturday night, Delaware State Police said.

Police say the bicyclist, was riding her bike on the westbound shoulder of the Rehoboth Beach extension (SR1A), just west of Church Street just before 5:00 p.m. Saturday July 10, 2021, when she was struck by the vehicle that left the scene.

According to police, Derek M. White, 46 of Millsboro, was operating a 2015 Jeep Wrangler westbound on SR1A just behind the bicyclist. Police said White failed to maintain his travel lane and entered the westbound shoulder where the front of the Jeep struck the rear of the bicycle.

“As a result of the impact, the cyclist was thrown from her bicycle and landed in the entrance to the Henlopen Square shopping complex.,” said Delaware State Police spokesman Master Corporal Gary Fournier. “The female bicyclist was treated on scene by EMS and then flown by Delaware State Police Aviation (Trooper 2) to Christiana Medical Center with serious injuries.”

After the collision, the Jeep fled the scene and continued traveling westbound where it was ultimately located by a witness in the parking lot of Grand Rental Station on Hebron Road. Troopers responded to that location and took Derek White into custody without incident.

A DUI investigation ensued and White was transported back to Troop 7 where he was charged with Vehicular Assault 1st (Felony), Leaving the Scene of a Collision Resulting in Injury, Driving While Suspended or Revoked, Failure to Have Insurance Identification in Possession, Driving a Vehicle Under the Influence of Drug, Failed to remain within a single lane, and Failure to Report a Collision Resulting in Injury or Death.

Derek White was arraigned at JP3 and committed to Sussex Correctional Institution on $3,500.00 cash bond. 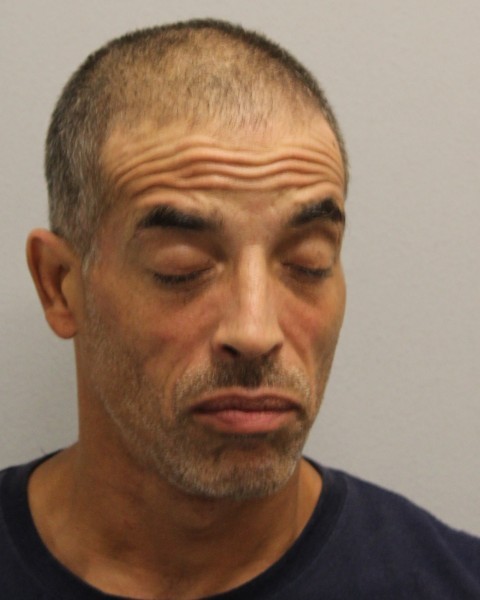 Traffic on Rehoboth Avenue Ext. near Church Street was impacted for approximately 2.5  hours while the collision was investigated and cleared.

Anyone with information regarding this collision should contact Corporal K. Koff at Delaware State Police Troop 7 by calling 302-644-5020. Information may also be provided by calling Delaware Crime Stoppers at 1-800-TIP-3333 or via the internet at http://www.delaware.crimestoppersweb.com .