A Cop that was in the right place, at the right time, was able to capture an attempted robbery suspect near Belvedere Tuesday afternoon.

WILMINGTON (DE) DIGITAL STAFF: Delaware State Police say they have arrested  57-year-old Harold Scott of Wilmington, after he was turned over by a New Castle County Police patrolman following an attempted robbery. 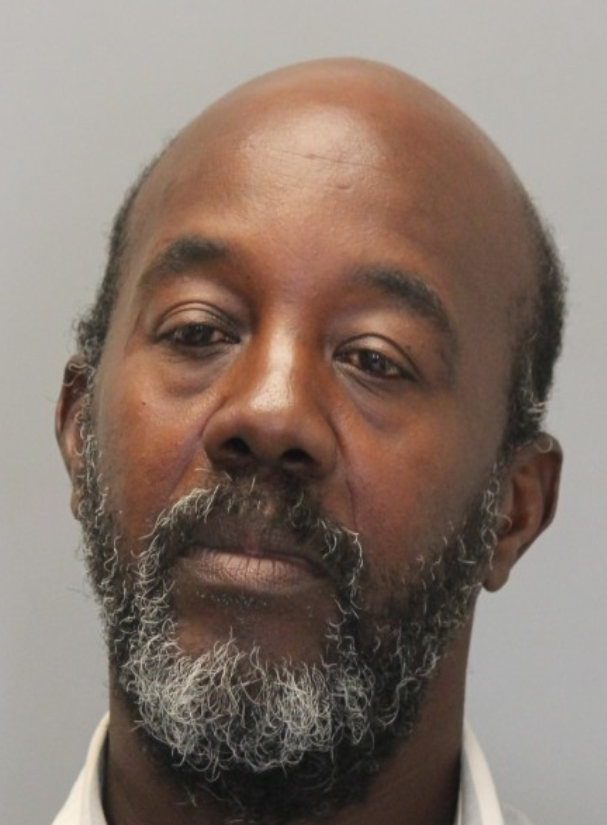 At the counter, Scott implied he had a weapon to an employee and demanded all the money police said. Police say, the victim did not cooperate with demands, so the suspect fled on foot.

After fleeing the store, Scott was apprehended by a New Castle County Police officer who was in the area at the time. He was taken into custody without incident and turned back over to troopers.

Delaware State Police say no one was injured during the incident.

Scott was then transported to Troop 2 where he was charged with Attempted Robbery 1st Degree (Felony). Scott was arraigned in Justice of the Peace Court #2 and committed to the Howard R. Young Correctional Institution on a $50,000 secured bond.