A Wilmington Police investigation has resulted in the arrest of a man in connection with a December 2017 murder.

WILMINGTON (DE) BY DIGITAL STAFF: Police say on December 10, 2017 just before 6:00 a.m., officers responded to the 200 block of North Rodney Street in reference to a shooting incident that had occurred. Arriving officers located 46-year-old Lionel Benson, who was transported to the hospital and later succumbed to his injuries. 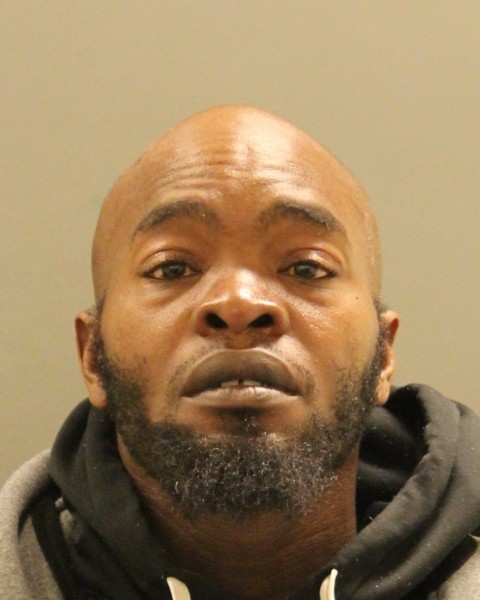 The case was assigned to Detective Mackenzie Kirlin of the Criminal Investigations Division and through the course of her investigation, she identified 46-year-old Trevie Burrell as a suspect., police said.

He was arraigned in Justice of the Peace Court 11 and was committed to the Howard R. Young Correctional Institution on $1,080,000 cash-only bail.