“This is a great day for Delaware and small businesses across the state who advocated raising the minimum wage to boost the economy,” said Alissa Barron-Menza, vice president of Business for a Fair Minimum Wage.

WILMINGTON (DE) BY DIGITAL STAFF: Delaware Governor John Carney signed legislation that would gradually increase the Delaware’s minimum wage to $15 an hour by 2025.

The signing took place on the steps of the Caravel State Office Building Monday morning. Carney was joined by labor leaders, advocates and members of the General Assembly.

“Delawareans who go to work full time shouldn’t be living in poverty,” said Governor Carney. “I am proud to sign Senate Bill 15 today, gradually increasing the minimum wage to $15. Thank you to Senator Walsh and Representative Brady for their leadership, other members of the General Assembly, Union advocates, and everyone else striving to make Delaware the best place to live, work and raise a family.” 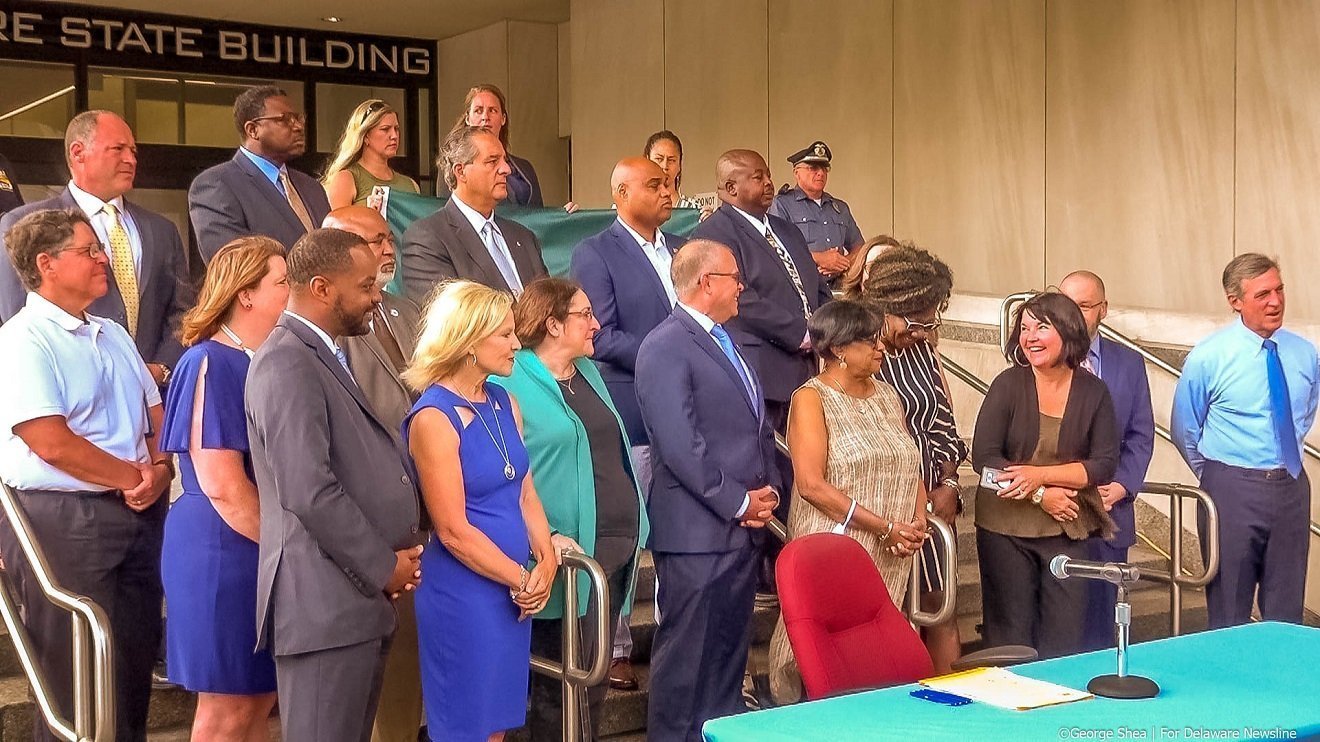 “For the American economy to work for everyone, one thing must be true: that if you work hard day-in and day-out, you’ll be able to earn enough to live with dignity,” said Senator Jack Walsh, the prime sponsor of Senate Bill 15. “Today, Delaware’s workers are a monumental step closer to that reality. Our grocery store clerks, supply chain workers, janitors and long-term care workers showed up to keep our economy open during the pandemic. With Senate Bill 15, we are showing how much we value them with more than platitudes, but with the kind of living wage they’ve earned with their hard work.”

“Raising the minimum wage will help ensure that working people share in Delaware’s post-pandemic economic recovery. A higher minimum wage will put more money in the pockets of the very same customers that small businesses rely on, and it will reduce strain on the social safety net and state spending on programs to aid people who don’t earn enough to live on,” said Representative Gerald Brady, the prime House sponsor of Senate Bill 15. “This legislation is also a major step toward restoring the promise that a job brings with it a fundamental level of dignity and peace of mind for every Delawarean. Thank you to Governor Carney for signing this bill into law and helping to bolster economic security for so many Delaware families.” 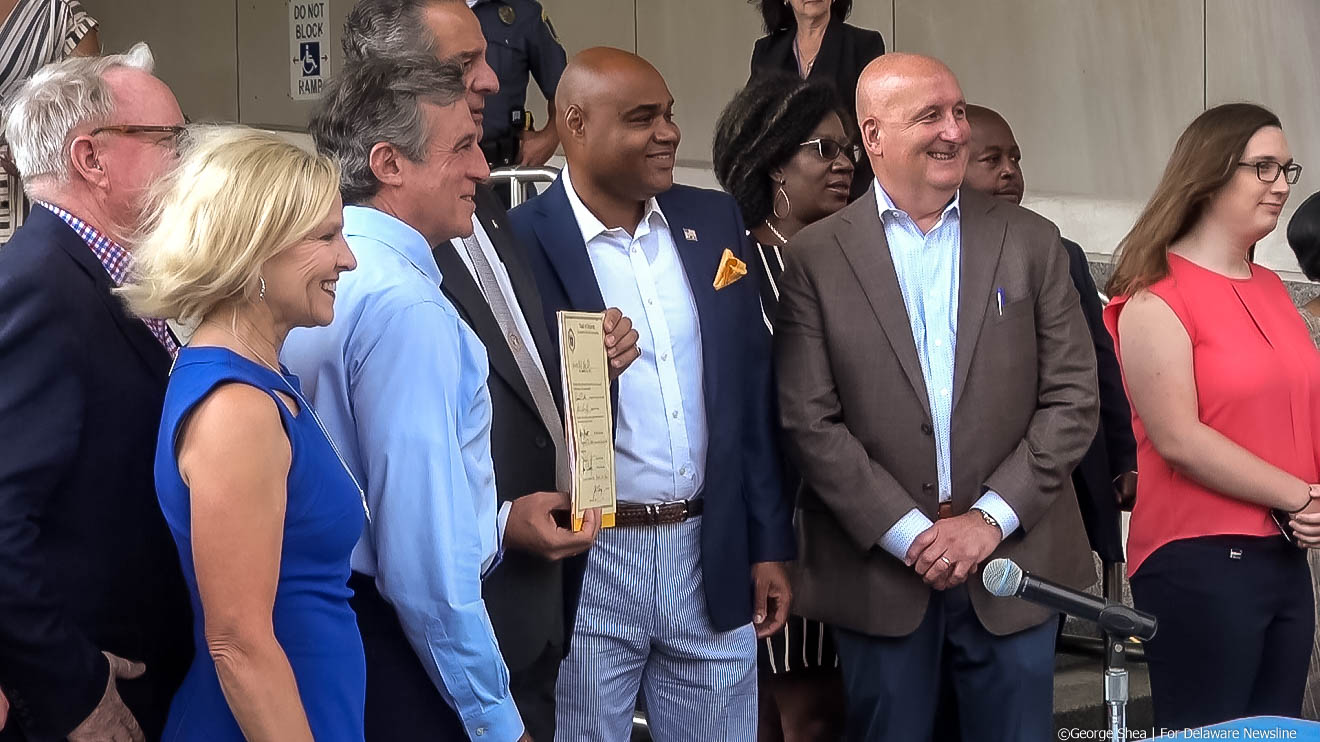 “Today is a reason to celebrate. On behalf of the Delaware AFL-CIO, we congratulate Governor Carney signing SB 15, increasing the minimum wage for Delaware’s working families,” said James Maravelias, President of Delaware AFL-CIO. “The labor movement has long advocated that working people share in the wealth we help create and our incomes should rise with increased productivity. Increasing the state minimum wage is a positive step in that direction that it benefits all Delawareans.”

“This is a great day for Delaware and small businesses across the state who advocated raising the minimum wage to boost the economy,” said Alissa Barron-Menza, vice president of Business for a Fair Minimum Wage. “Workers will be able to spend more at local businesses and fairer pay will bring lower employee turnover and increased productivity. Raising Delaware’s minimum wage will help businesses and communities thrive.”

“Raising the minimum wage will promote a more robust economic recovery from the pandemic for working people and businesses,” said Kristen Deptula, owner of the Canalside Inn, in Rehoboth Beach. “And more businesses will experience the positive connection between better pay, better employee retention, and better customer retention.”