Delaware stands to receive more than $100 million from opioid settlement

Delaware stands to receive more than $100 million from the settlement – a sum second only to the tobacco master settlement agreement – over the course of 17 years, with $20 million coming to Delaware in the first year.

WILMINGTON (DE) BY DIGITAL STAFF: Delaware Attorney General Kathy Jennings announced a historic $26 billion settlement with the nation’s three major pharmaceutical distributors and one of its largest opioid manufacturers, which will help bring desperately needed relief to those struggling with opioid addiction.

The agreement resolves investigations and litigation over the role that Johnson & Johnson, Cardinal, McKesson, and AmerisourceBergen played in creating and accelerating the opioid crisis.

Delaware stands to receive more than $100 million from the settlement – a sum second only to the tobacco master settlement agreement – over the course of 17 years, with $20 million coming to Delaware in the first year.

The settlement will resolve claims against the three distributors in Delaware’s pending opioid lawsuit, though claims against other defendants – including Purdue Pharma, Endo Pharmaceuticals, and Walgreens – remain ongoing.

AG Jennings co-led negotiations with a group of states’ attorneys general, and was instrumental in adding nearly $4 billion to the settlement agreement since last summer. The agreement also requires significant industry changes that will help prevent this type of crisis from happening again.

“No amount of money can make whole the families who have paid the true costs of the opioid epidemic,” said Attorney General Jennings. “Delawareans from Selbyville and Seaford to Middletown and Claymont have suffered enormously, all because the world’s largest drug dealers were insatiable in their pursuit of profit. Now communities across this country are struggling to keep up with demand for life-saving treatment, prevention, and abatement. We fought hard for a settlement that helps them do that and that saves lives; now we have it. We are hard at work getting our local partners signed on to this agreement so that we can maximize the amount of money that goes to Delawareans.”

Jennings held out from a prior deal that would have been $4 billion less.

In a joint statement the distributors said, “While the companies strongly dispute the allegations made in these lawsuits, they believe the proposed settlement agreement and settlement process it establishes, which is outlined below, are important steps toward achieving broad resolution of governmental opioid claims and delivering meaningful relief to communities across the United States.”

Under the settlement agreement:

The agreement also requires significant industry changes designed to help prevent this type of crisis from happening again. The agreement will result in court orders requiring Cardinal, McKesson, and AmerisourceBergen to:

This settlement – which follows up on an agreement with McKinsey & Company that will deliver $2.58 million to Delaware – is a result of investigations and lawsuits by state attorneys general into whether the three distributors fulfilled their legal duty to refuse to ship opioids to pharmacies that submitted suspicious drug orders and whether Johnson & Johnson misled patients and doctors about the addictive nature of opioid drugs.

Tragically, just last year, nationwide opioid overdose deaths rose to a record 93,000, a nearly 30 percent increase over the prior year. In recent years, Delaware has experienced the second-worst rate of overdose deaths in America, after West Virginia.

From 2006 to 2012 alone, opioid manufacturers, distributors, and pharmacies shipped 276 million prescription opioids – more than 100,000 a day, with the potency of 5.5 tons of morphine – into Delaware. In that period, more than 2 million prescription pills were shipped into Selbyville – a community which was only home to about 2,000 residents.

“The companies remain deeply concerned about the impact the opioid epidemic is having on individuals, families, and communities across the nation and are committed to being part of the solution.”

Abatement funds from the settlement will be deposited with Delaware’s newly-established Opioid Settlement Fund Commission and will be managed by an independent, multilateral panel of stakeholders charged with allocating the funds toward abatement, prevention, and treatment.

The proposed settlement agreement is the result of years of negotiation with state attorneys general and representatives of the subdivisions. If the proposed settlement agreement and settlement process leads to final settlement through the process outlined below, it would collectively provide thousands of communities across the United States up to approximately $21 billion over 18 years. It would also establish a clearinghouse that consolidates data from all three distributors, which will be available to the settling states to use as part of their anti-diversion efforts. 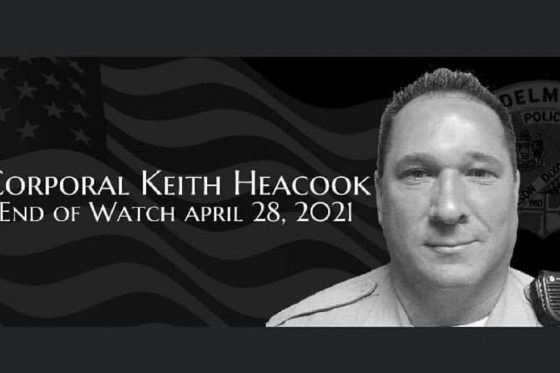 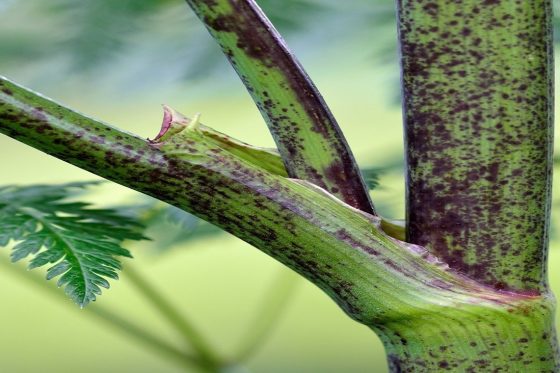 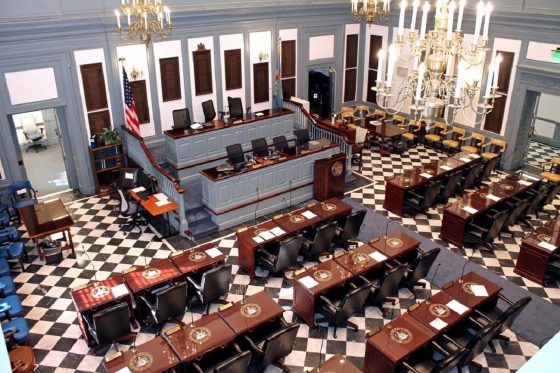