The suspect was taken into custody by members of WPD’s Drug, Organized Crime, and Vice Division in coordination with the United States Marshals Task Force on December 28: Police.

WILMINGTON (DE) BY DIGITAL STAFF: Wilmington Police have arrested a 24-Year-Old Bear woman in connection to a December 5, 2021, shooting that injured a 40-Year-Old Wilmington woman in the city’s Browntown neighborhood. 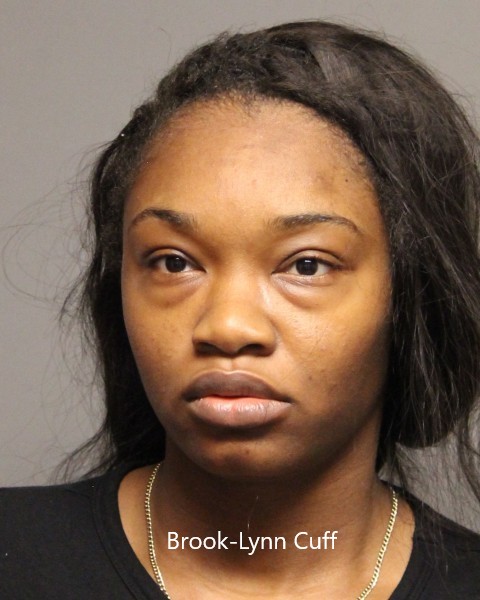 Detective Danielle Moore of the Criminal Investigations Division, identified 24-year-old Brook-Lynn Cuff, of Bear, as a suspect and an arrest warrant was secured for the suspect who was taken into custody by members of WPD’s Drug, Organized Crime, and Vice Division in coordination with the United States Marshals Task Force on December 28., police said in a news release.

According to police, on December 5 at approximately 3:48 p.m., police responded to the 700 block of Maryland Avenue in response to a shooting that had occurred. That’s where officers located a 40-year-old female victim who was transported to the hospital in stable condition.

She was arraigned in Justice of the Peace Court 11 and committed to the Delores J. Baylor Women’s Correctional Institution on $180,000 secured bail.