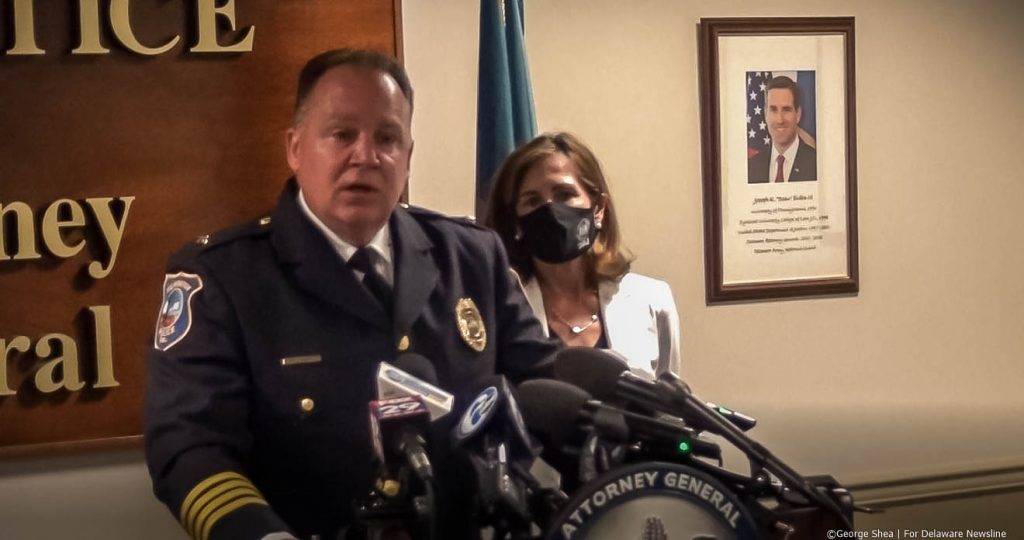 A Wilmington Police investigation has resulted in an arrest in connection with a May2021 fatal shooting incident.

WILMINGTON (DE) BY DIGITAL STAFF: On May 19, 2021 at approximately 9:12 p.m., police responded to the 2300 block of Carter Street in reference to a shooting incident that had occurred. Police located a19-year-old male gunshot victim, who was transported to the hospital where he succumbed to his injuries. The victim was identified as New Castle resident Dmajah Tickles.

The case was assigned to Detective Brandon Mosley of the Criminal Investigations Division. Through the course of his investigation, Detective Mosley identified 35-year-old Tramont Mitchell as a suspect. On February 28, Detective Mosley presented the case to the New Castle County Grand Jury, which returned an indictment against Mitchell. Mitchell was located and taken into custody in Newark on March 2, and has been charged with Murder (First Degree), Possession of a Firearm During the Commission of a Felony, and Possession of a Firearm by a Person Prohibited (Two Counts).

Mitchell was arraigned in Justice of the Peace Court 11 and was committed to the Howard R. Young Correctional Institution on $1,600,000 cash-only bail. 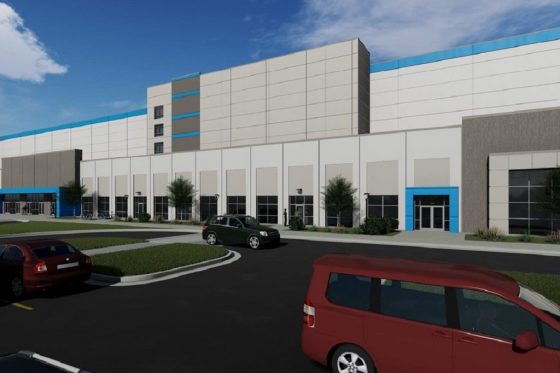 No injuries after shots fired at Boxwood Amazon fulfillment Center