Delaware State Police have arrested 23-year-old Kyree Robinson of Dover, DE for murder and other related charges following a shooting incident that occurred in Dover in May 2021. 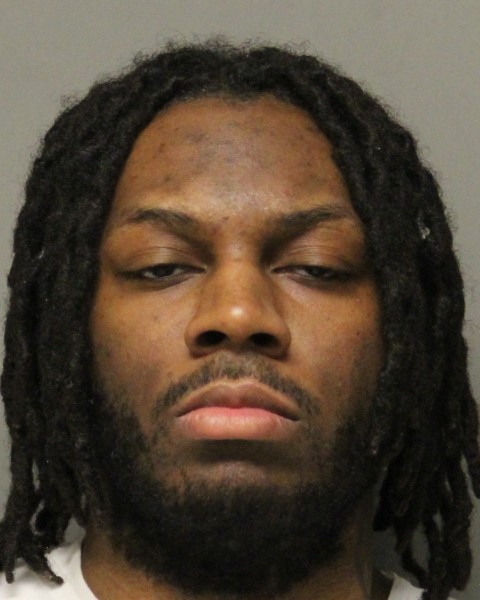 DOVER (DE) BY DIGITAL CRIME STAFF: On May 15th, 2021, at approximately 5:42 p.m., troopers responded to Uplift Barber Shop located at 1534 Governors Avenue, Dover, DE for a shooting incident. The investigation determined 23-year-old Javon D. Jones of Dover was a patron in the barbershop when an unknown male suspect entered through the front door of the business and fired multiple shots at Jones, striking him in the upper torso before fleeing on foot. Jones was transported to a nearby hospital, where he was pronounced deceased.

He was arraigned by the Justice of the Peace Court # 2 and issued a $1,070,000 cash bond. Robinson, who was incarcerated at Howard R. Young Correctional Institution at the time of his arraignment, remained in the custody of the Department of Corrections.