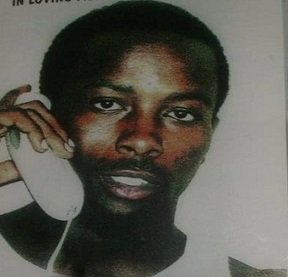 On October 26, 2008, police responded to the 400 Block of W. 27th Street in response to a shooting incident that had occurred. Officers located Mr. Vincent Ashley, who had been shot and later succumbed to his injuries. 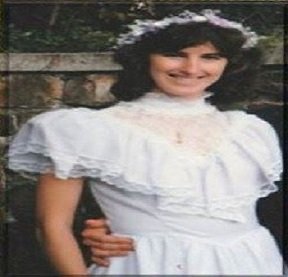 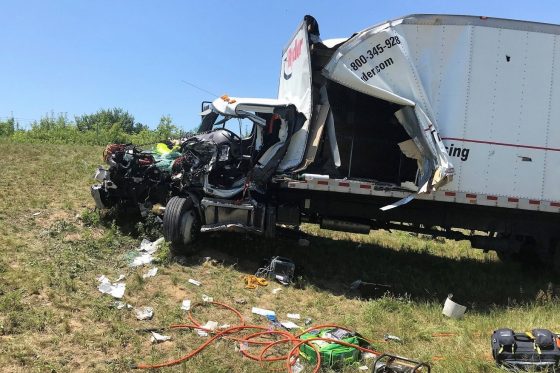