On Friday November 02, 2012, Delaware State Police responded to the Penn-Bantum Market at 418 Newport Gap Pike, Wilmington, Delaware for a report of a robbery that had just occurred. Troopers arrived and located 57-Year-Old Hemantkumar Maganlal Chauhan who was suffering from a stab wound following an armed robbery.

Investigators say The Victim and is wife owned and operated the Penn-Bantum Market just outside the city of Newport. A black male wearing surgical style gloves and a bandana over his face and a hooded sweatshirt entered the store and vaulted the counter. He was armed with a large knife. The Victim began to struggle with the suspect which resulted in the victim being stabbed.

This investigation remains ongoing, and investigators are asking the public for assistance. Anyone with information about this cold case investigation is encouraged to contact the Delaware State Police Cold Case Division.

You may provide any information regarding this case to the Cold Case Homicide Division directly by contacting Det. Mark Ryde at Mark.Ryde@delaware.gov or (302) 741-2730. 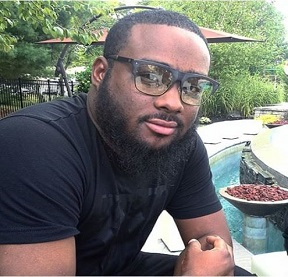 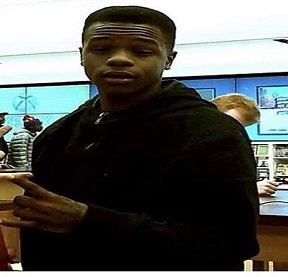