The Dover Police Department arrested a 27-year-old Dover man in connection with a rape that occurred early Sunday morning at the Dover Library.

DOVER (DE) BY DIGITAL STAFF: Dover Police say they have arrested 27-Year-Old Tywon Mack who they say robbed and then raped a woman outside the Dover Library on Sunday morning. 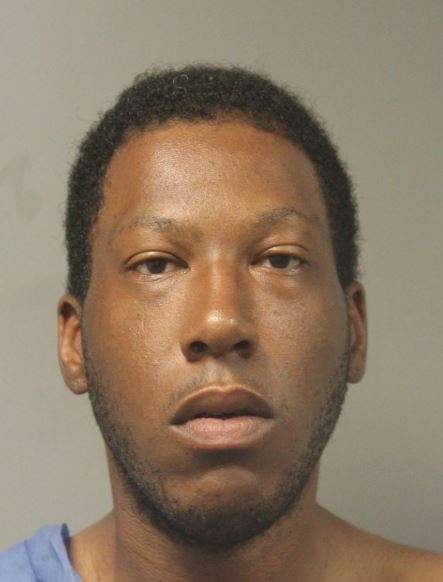 Police say officers were called to the library parking lot around 2:15 a.m. to check on the welfare of a 46-year-old female. When the officers arrived, police said the victim told the officers that she was sleeping near the entrance of the library when she was woken up by a black male suspect who stole her phones and a knife.

According to police spokesman Mark Hoffman, “The victim told police she tried screaming for help but the suspect made threats against her life if she did not stop. The suspect proceeded to rape the victim and fled the area on foot.”

During the course of their investigation, officers were able to obtain video footage that captured the incident and used it to obtain a description of the suspect.

Hoffman said, “While searching for the suspect, officers located Tywon Mack (27) in the lobby of the Bayhealth Kent Campus emergency room. Mack was wearing the same clothing as seen in the video of the incident and was found to be in possession of some of the victim’s property as well.”

Police say Mack was taken into custody and committed to SCI on a $180,000 cash bond on Rape 1st Degree (3x) and Robbery 1st Degree.