WILMINGTON (DE) BY DIGITAL STAFF: A man who police say stabbed a man following a crash, and who later died from his injuries, is now behind bars, Wilmington Police said in a news release.

According to police, officers responded to a crash scene on April 28, 2022 at approximately 5:20 p.m., in the area of 5th and North DuPont Streets.  Arriving officers began their investigation and learned that a physical altercation had occurred as a result of the collision. Police say the victim, later identified as 38-year-old Alfredo Guerro-Hernandez, had left the scene and arrived at a hospital with a laceration but later died from his injuries. 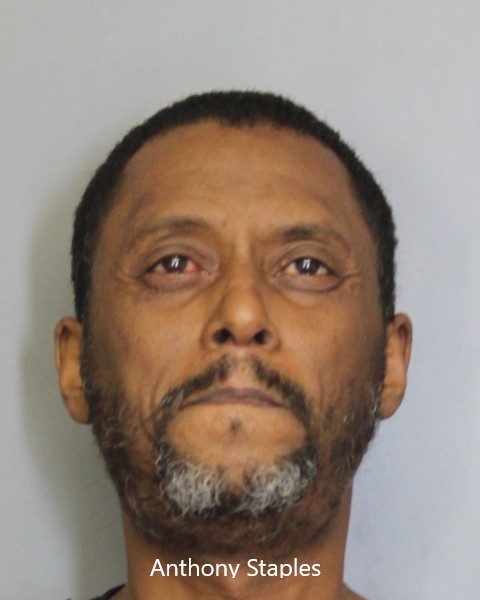 Detectives investigating the incident, identified 52-year-old Anthony Staples as a suspect. They presented the case to a New Castle County Grand Jury on June 21, which returned an indictment on Murder 2nd Degree, and Possession of a Deadly Weapon during the Commission of a Felony.

Staples was taken into custody without incident on June 27. He was arraigned in Justice of the Peace Court 11 and committed to the Howard R. Young Correctional Institution on $160,000 cash-only bail.