An arrest warrant was obtained for Cryor, who was taken into custody without incident on June 10.

WILMINGTON (DE) BY DIGITAL STAFF: Wilmington Police say they have arrested 40-year-old Aaron Cryor in connection to a June 4, 2022, shooting incident in the city’s Southbridge neighborhood.

Police responded to the 1300 block of A Street On June 4 at approximately 8:49 a.m., where officers located the 43-year-old victim. The victim was transported to the hospital in critical condition. 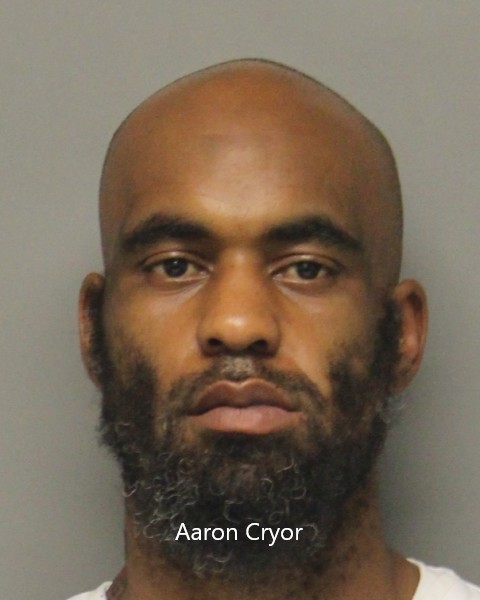 During the investigation, investigators identified 40-year-old Aaron Cryor as a suspect. An arrest warrant was obtained for Cryor, who was taken into custody without incident on June 10.

Cryor was charged with Assault (1st Degree), Possession of a Firearm During the Commission of a Felony, and · Criminal Mischief Under $1,000

He was arraigned in Justice of the Peace Court 11 and committed to the Howard R. Young Correctional Institution on $50,050 cash-only bail.