The victim, a 65-year-old man from Millsboro, was located and pronounced deceased at the scene

In an earlier news release, Delaware State Police said Troopers arrived at the golf course around 5:41 p.m. to the area of Long Neck Road and Banks Road for a report of a deceased subject found on the property of the Baywood Golf Course.

The victim, who was later identified as 64-year-old Lewis Fetrow of Millsboro, was located and pronounced deceased at the scene. Investigators revealed in an updated news release that the victim, had been stabbed multiple times several days prior. 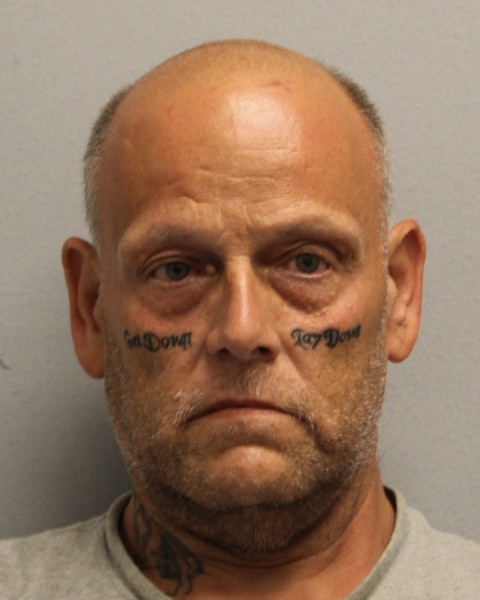 Detectives determined that the suspect, identified as Michael Klein, was responsible for the victim’s death and on June 16, 2022, police arrested the suspect, 57-year-old Michael Klein of Millsboro. Klein had been incarcerated at Sussex Correctional Institution on unrelated charges incurred after this incident.

Klein was charged with Murder First Degree (Felony), and Possession of a Deadly Weapon During the Commission of a Felony (Felony).

Klein was arraigned by Justice of the Peace Court # 2 and remained committed at Sussex Correctional Institution on $1,060,000 cash bond.

The Delaware State Police Homicide Unit is actively investigating this incident. Detectives are asking anyone with information regarding this case to contact Detective A. Bluto by calling 302-741-2859. Information may also be provided by sending a Private Facebook Message to the Delaware State Police, by contacting Delaware Crime Stoppers at 1-800-TIP-3333, or via the internet at www.delawarecrimestoppers.com.