Police say a teen is behind bars and facing serious charges after they say he critically shot a 29-Year-Old man. His accomplice is also behind bars.

WILMINGTON (DE) BY DIGITAL STAFF: Wilmington Police are investigating a shooting that occurred at approximately 11:54 p.m. Tuesday June 22, 2022, in the 2700 block of Northeast Boulevard.

Police say officers arrived at the scene and located a 29-year-old man suffering from gunshot wounds. After being treated on scene by EMS, he was transported to a local area hospital in critical condition.

Investigators secured arrest warrants and the suspects were taken into custody without incident. 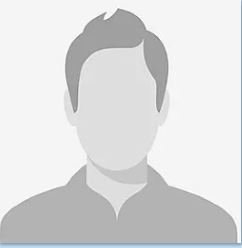 The 17-year-old male was charged with Assault 1st Degree, • Possession of a Firearm of Ammunition by a Person Prohibited (2 counts), Carrying a Concealed Deadly Weapon, Conspiracy 2nd Degree, and Discharging a Firearm on a City Street. He was arraigned in Justice of the Peace Court 11 and committed to the New Castle County Detention Center on $78,500 cash-only bail. 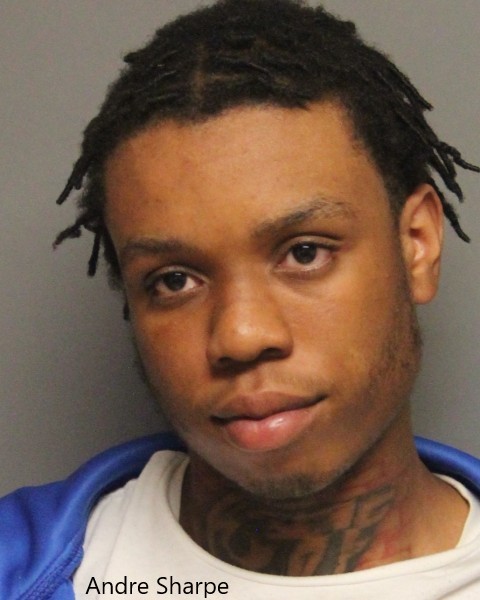 He was arraigned in Justice of the Peace Court 11 and committed to the Howard R. Young Correctional Institution on $6,000 cash-only bail.