Troopers located the Corolla on Haflinger Road, and it’s operator, was taken into custody at the scene without incident.

LINCOLN (DE) BY DIGITAL STAFF: A police investigation has resulted in the arrest of an 18-Year-Old Seaford man, but police say a second suspect remains at large.

Delaware State Police say 18-year-old Samuel Mondestin of Seaford, has been arrested and charged with reckless endangering among other charges following the Wednesday June 22, 2022 shooting incident that occurred in the Lincoln area. 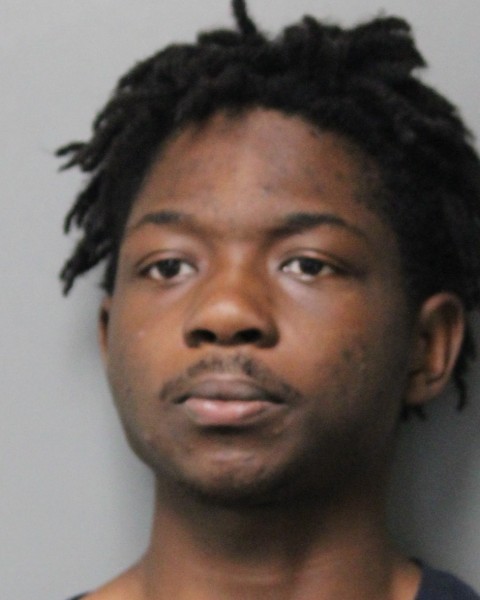 According to police, Troopers responded just after 3:00 p.m., to the 10000 block of Greentop Road for a report of shots fired. The ensuing investigation police said, revealed that two subjects in a Toyota Corolla had fired several gunshots at a nearby residence before fleeing the area.

Investigators say at the time, the home was not occupied by its three inhabitants, a 58-year old male, a 56-year-old female, and a 22-year-old male. Investigators also say no one was injured, and the home itself was not struck by gunfire.

While Detectives conducted their on-scene investigation, Troopers located the Corolla on Haflinger Road, and it’s operator, Samuel Mondestin was taken into custody at the scene without incident.

The second suspect involved in this incident remains at-large.

The Delaware State Police Major Crimes Unit is currently investigating this incident. Anyone who witnessed this incident or has any information regarding this case is asked to contact Detective D. Hickman by calling 302-752-3856. Information may also be provided by sending a Private Facebook Message to the Delaware State Police, by contacting Delaware Crime Stoppers at 1-800-TIP-3333, or via the internet at www.delawarecrimestoppers.com.