The incident, which occurred on August 30, 2021, took place within the cell block area of Police Headquarters and involved a sixteen-year-old female.

NEW CASTLE (DE) DNTV: A former police officer with the New Castle County Police is walking away with only probation after pleading guilty to one count of offensive touching in relation to a use of force incident that occurred while he was on duty.

As part of the plea agreement, the officer, who was earlier identified as Michael Carnevale, will also be decertified by the Council on Police Training and has agreed to never seek employment or serve in a law enforcement capacity in the future.

The plea agreement with Carnevale, who retired in October 2021 while under investigation and prior to his indictment, came on July 14, 2022, in Superior Court in Wilmington.

“We continue to be proud of the kind of work that the Division of Civil Rights & Public Trust is doing with minimal resources. Above all else, we are thinking of the victim and the victim’s family.,” Said Mat Marshall, a spokesman with the Delaware Department of Justice.

According to police, the incident occurred on August 30, 2021 and took place within the cell block area of Police Headquarters and involved a sixteen-year-old female. Thankfully, another police officer who witnessed the incident reported the incident to a superior.

The commander of the Office of Professional Standards for the New Castle County Police was made aware of the incident by an officer who witnessed the incident on August 31, 2021. After reviewing the report, the commander referred the incident to the Criminal investigations unit (CIU) after discovering what he believed to be criminal conduct on the part of the officer. 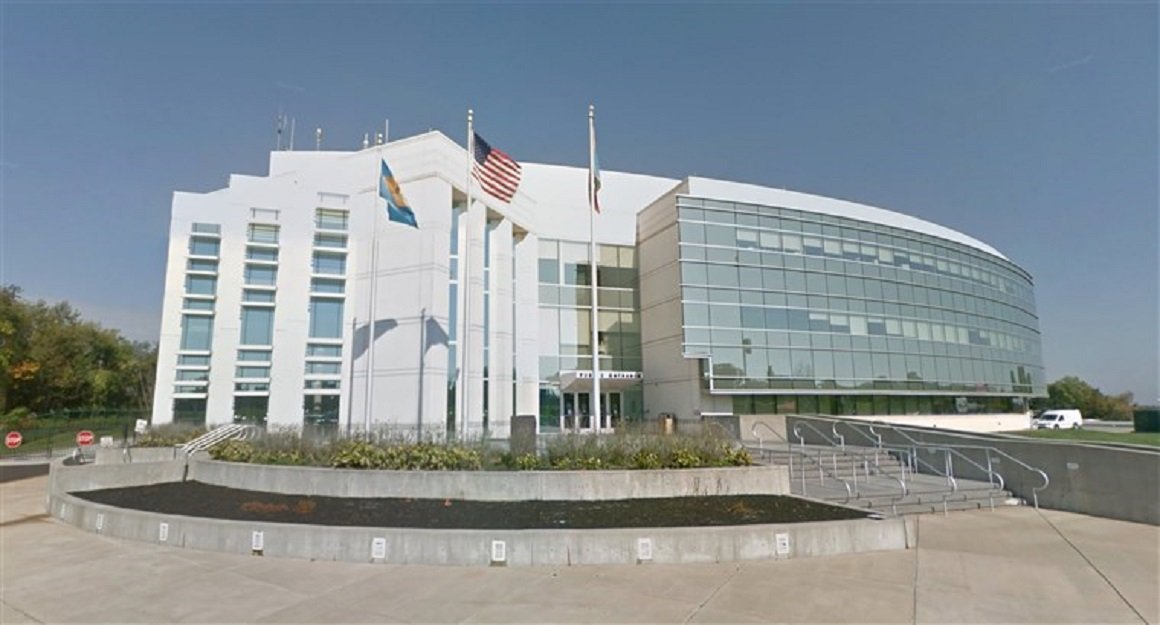 “Through an internal investigation, Carnevale was found to have violated several New Castle County Police Policies. Prior to any discipline being imposed, he separated his employment with the New Castle County Division of Police.,” Said Eckerd in a previous press release.

If you believe you have been the victim of an officer using excessive force, The Division of Police reminds the public that complaints against officers can be filed online by accessing https://www.nccde.org/Police, and click Report Misconduct. You can also file a complaint in person at Police Headquarters located at 3601 North DuPont Highway or By phone at 302-395-8100 or 302-395-8008 (daytime hours).

Due to the criminal investigation and pending trial, the video evidence was not previously released by the Division, police said., however, due to the matter now being adjudicated by the Superior Court, the Division of Police is releasing footage of the encounter between the juvenile victim and Mr. Carnevale.

Colonel Joseph Bloch, Chief of the New Castle County Division of Police reflected on the incident:

“The actions of Mr. Carnevale seen in the video are not within the policies and procedures of the New Castle County Police and do not reflect the values and standards of the Division. Although I am disgusted that this incident took place, I am pleased that through the hard work of the Department of Justice – Division of Civil Rights and Public Trust and our internal investigators, Mr. Carnevale was held accountable for his actions and will never serve in law enforcement again.  The New Castle County Division of Police prides itself on the relationships we have built within the communities we serve. I am hopeful that our immediate response to this incident demonstrates our commitment to holding ourselves accountable and builds upon the public trust that we have established over many years of dedicated service.”