The 24-year-old Florida male operating the Toyota Corolla was transported to Christiana Medical Center where he was pronounced dead; police

Police say a preliminary investigation indicates the driver of a Toyota Corolla failed to recognize that traffic was at a slow crawl and rear-ended a Toyota Highlander driven by Ayesha Newaz, 36, of Woodbridge, Virginia.

The intensity of the initial impact caused a chain reaction collision with two other vehicles police said. Ms. Newaz’s vehicle was forced into a Ford F-150 operated by Steven Ackeret, 58, of Newark, Delaware, which police say then subsequently rear-ended Mark Evans, 51, of Wyckoff, New Jersey, who was driving a Toyota Highlander. 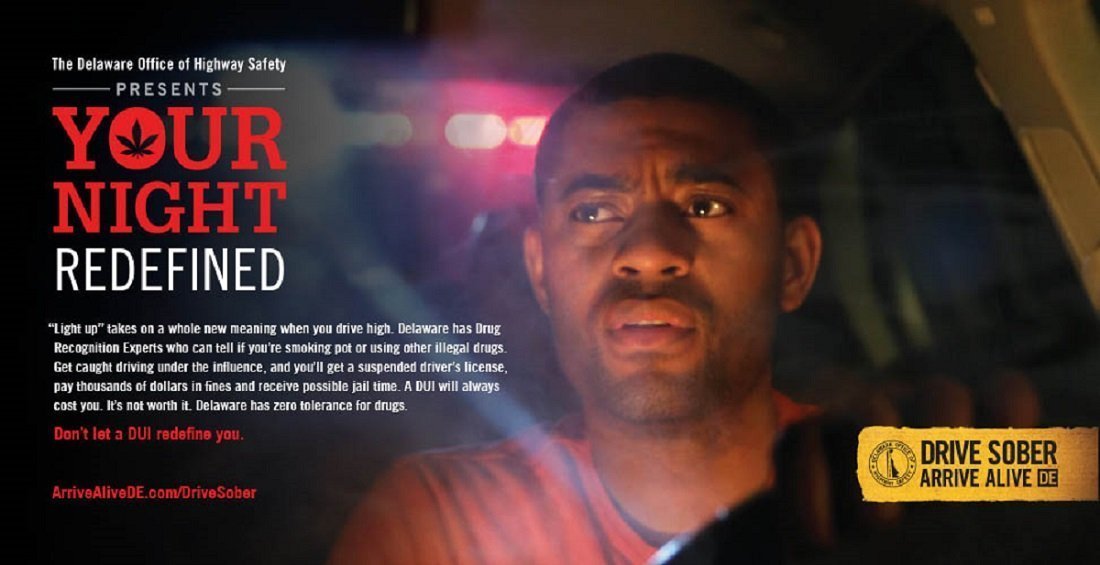 Police say the Toyota Corolla and Toyota Highlander were totaled and towed from the scene.

“The 24-year-old Florida male operating the Toyota Corolla was transported to Christiana Medical Center where he was pronounced dead., Said DRBA Spokesman James Salmon.  “The identity of the driver of the Toyota Corolla is being withheld pending notification of next of kin.”

Salmon added, “Ms. Newaz and three other occupants of her Toyota Highlander were transported to Christiana Medical Center with what appears to be non-life-threatening injuries. Mr. Ackeret and Mr. Evans were uninjured and able to leave the scene driving their vehicles.”

According to DELDOT records, traffic flow was significantly impacted by the accident as I-295 southbound near U.S. Route 13 was shut down. The accident scene was cleared at approximately 2:30 p.m. and all lanes were re-opened at that time.