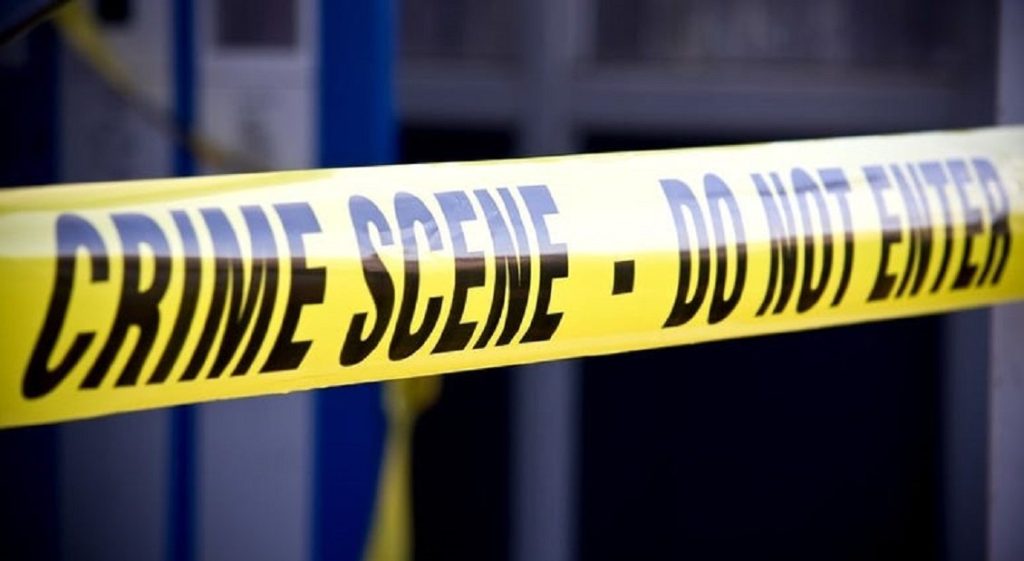 During the ensuing investigation, it was determined that the infant’s death was a homicide.

MAGNOLIA (DE) BY DNTV: Aman who is accused of causing trauma to an infant who was found dead in a crib, is behind bars according to Delaware State Police.

Police say they have arrested 27-year-old Keith Rawding of Magnolia, Delaware, for the murder of the infant following a death investigation that began earlier this week.

According to police, on September 4, 2022, at approximately 8:08 a.m., troopers responded to a residence in Meadowbrook Acres in Magnolia regarding an infant death. Troopers, paramedics, and EMS personnel were able to contact the parents of a 3-month-old child who was found deceased in his crib earlier that morning.

During the ensuing investigation, it was determined that the infant’s death was a homicide. Additionally, it was discovered that the victim’s father, identified as Keith Rawding, had caused lethal trauma to his infant son on September 3, 2022.

On September 8, 2022, detectives from the Troop 3 Major Crimes Unit arrested Rawding and charged him with Murder by Abuse or Neglect First Degree, police said. Rawding was arraigned by Justice of the Peace Court # 2 and committed to Sussex Correctional Institution on $1,000,000 cash bond. 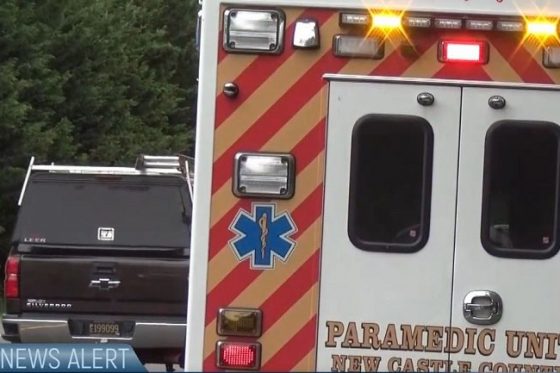 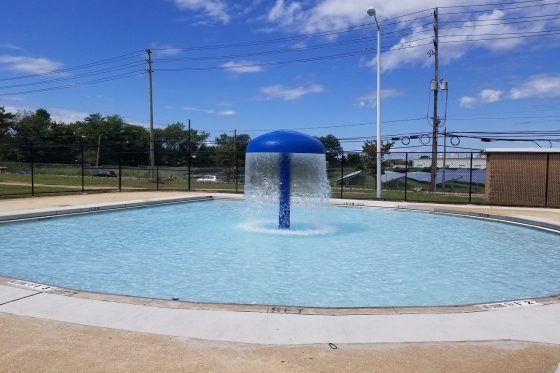 Three of the City’s five swimming pools will open for the summer, Monday, June 21, 2021 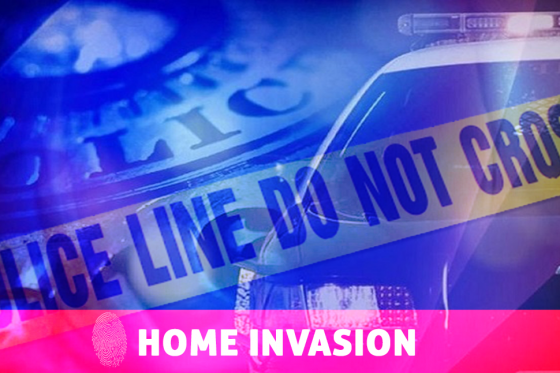