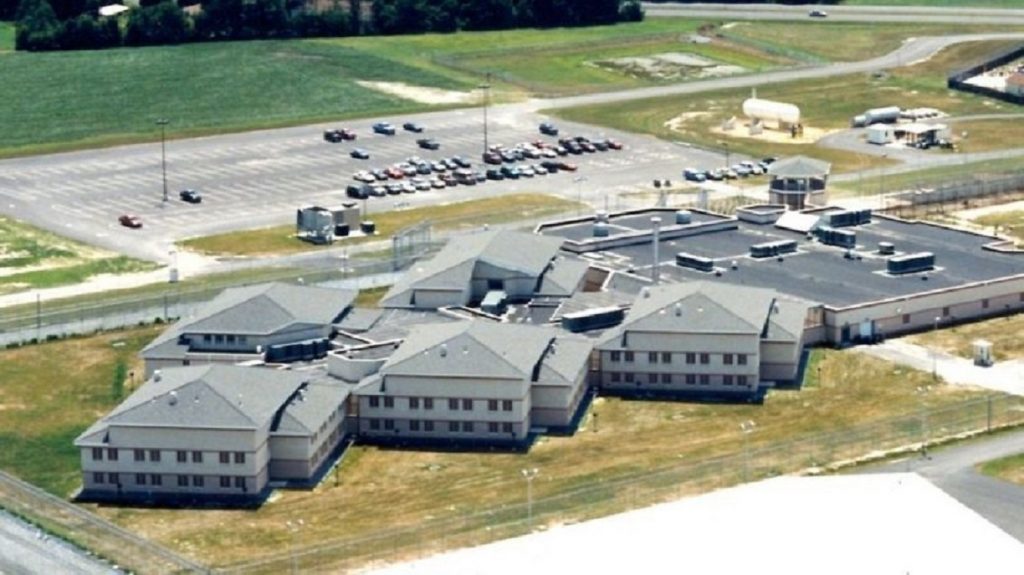 SMYRNA (DE) BY DNTV: Delaware State Police have arrested 22-year-old Korah Pitts of Penns Grove, NJ for assault and other associated charges following an investigation at the James T. Vaughn Correctional Center that began in mid-August.

On August 18, 2022, at approximately 7:30 p.m., two correctional officers, a 54-year-old male victim and a 61-year-old male victim were attacked by Pitts, an inmate at James T. Vaughn Correctional Center, while performing their normal duties. Pitts attacked the victims and used an improvised weapon to strike them multiple times in the head. After additional officers arrived to the scene Pitts was successfully restrained and placed in handcuffs.

Both victims were transported to an area hospital and treated for injuries to the head and face.

Pitts was arraigned by Justice of the Peace Court # 3 and remained in the custody of the Department of Correction on $121,600 unsecured bond.

Deputy Bureau Chief of Prisons Paul G. Shavack advised Korah Pitts is currently serving a 5 year prison sentence for Robbery 1st Degree and Possession of a Deadly Weapon During the Commission of a Felony. He has been incarcerated in the Department of Correction since August 2018. 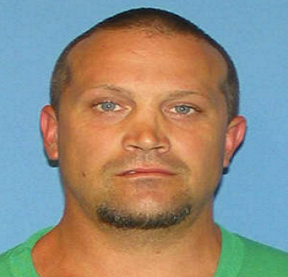