Do you have video or photos that you want to share with Delaware Newsline? It’s easy! | Most of the news and information you see on the TV news or in the daily newspaper was generated by people just like you. They send information to the media, usually via press releases and personal contact. And good news tips from people in the community shows up on TV, newspapers, and at online News media in the same way.

There is little doubt that the American news industry is fighting to maintain its once profitable business models. Newsroom layoffs have become common and some of the nation’s historic news organizations have closed altogether. Business Insider reported in July 2009 that, in just the first six months of that year, 105 newspapers were shuttered and 10,000 newspaper jobs were lost.

A root of these problems is the struggle of many news organizations to generate adequate revenue, a fact that should hardly be surprising to avid watchers of the news industry. In the context of newspapers, advertising revenue — the source of income that newspapers and digital news organizations historically relied upon to fund most of their news gathering activities — is down more than 40 percent from a decade ago. Income from newspaper circulation and digital subscribers— traditionally a lesser source of funding — has likewise waned.

This economic situation means that even as journalism remains as important as ever to local communities, it is becoming harder to sustain a viable news enterprise. Thus, in light of the current economic climate, some have encouraged news organizations to embrace the nonprofit business form, which if usually used for religious, charitable or educational endeavors. This is how DNTV Digital was built – as a non-profit, non-partisan news organization that fuels independent journalism.

Like many other well known digital Citizen Journalism websites, DNTV Digital also accepts non-tax deductible donations in order to stay afloat, but we can’t do it alone.

As you may know, many non profit organizations have volunteer programs to help free up funds for operations, pay a small staff, and maintain equipment. We are not alone in this challenge and with your help, we can free up funds to produce independent, investigative journalism, and report on important issues that will help create real, long-lasting change. 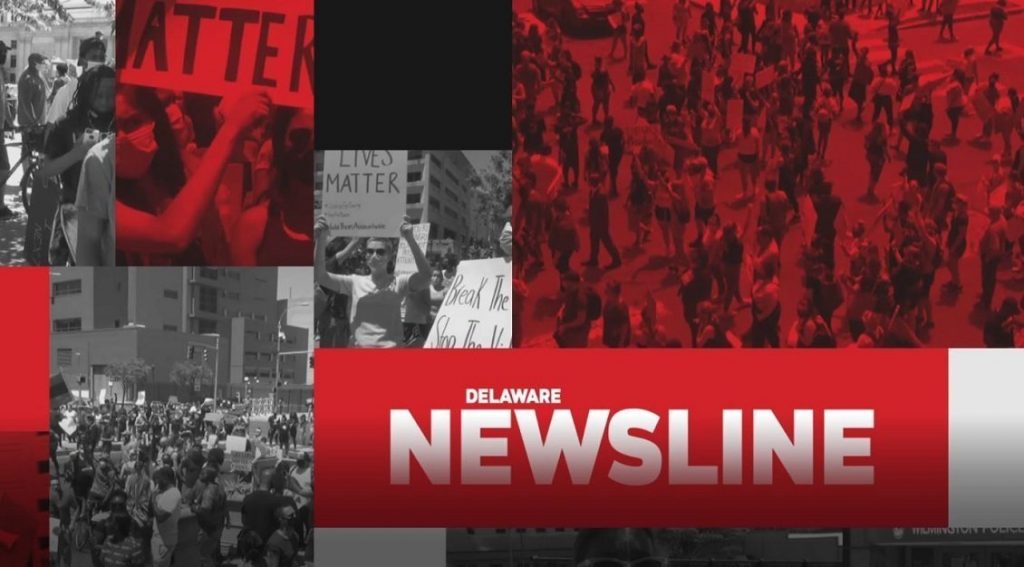 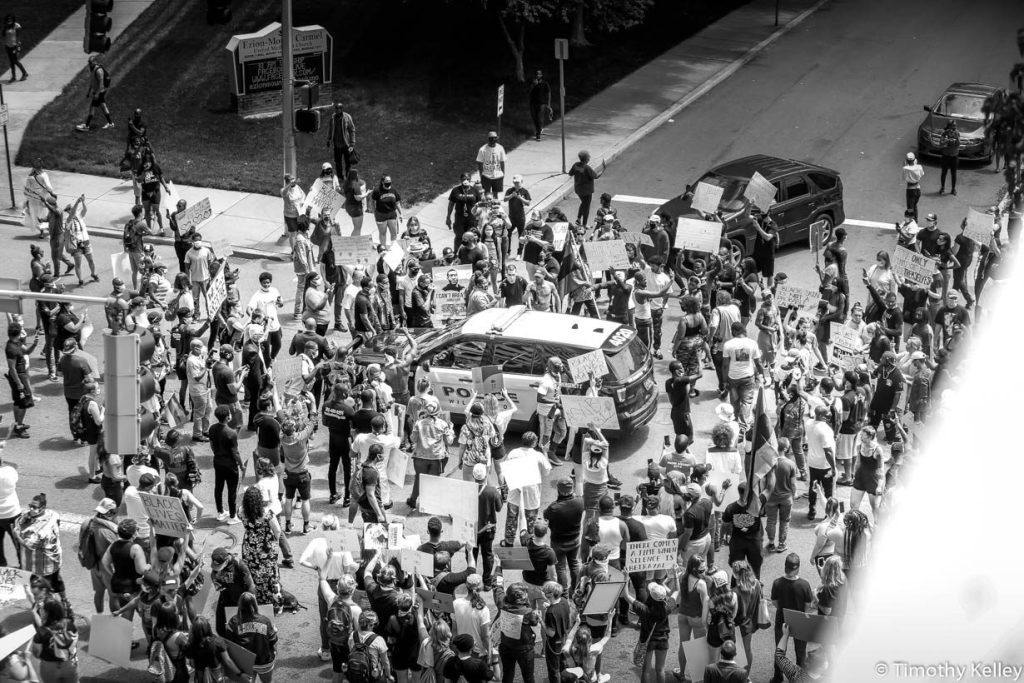 Volunteers must be at least 15 years of age to work without parental supervision, and must enjoy working with all types of people. They must show a genuine concern for DNTV Digital. A willingness to work hard, get dirty at times, and pitch in wherever needed. The ideal volunteer is self-motivated, mature, sensitive, dependable, a team player and reliable.

Volunteers must complete a basic orientation session as scheduled before reporting to their first assignment. Additional training may also be required. Volunteers must also agree to represent DNTV Digital, perform in a professional manner whenever doing so, and not to allow personal views and opinions from conflicting with the DNTV Digital’s purpose.

As a DNTV Digital volunteer, you’ll be mostly working with our Marketing Team. This team is responsible for raising awareness and funds to meet and carry out DNTV Digital’s mission. Some of the things you could be doing as a volunteer may include, assisting the team at the DNTV Digital studio, as well as assisting at DNTV Digital events. 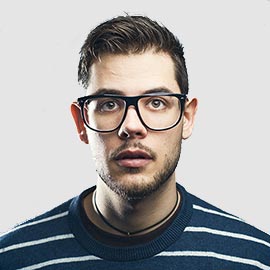 Built from the ground up, George has dedicated his time, energy, and finances to building one of the best independent news platforms I've seen.

The Studio Volunteer Janitor is someone who helps keeps our walking spaces clear and clean. Some light dusting, trash removal, window cleaning, as well as other areas of our facility must be maintained and is required.

The Marketing Team Ambassador is someone who will be assisting our Marketing Team at our DNTV Digital studio in a various roles where needed. Some of the tasks may be answering phones, preparing meeting rooms, and more.

In this role you will be assisting our Marketing Team with event setup and take downs of equipment, loading or unloading them into a truck.

In this role you will be assisting our Marketing Team with our public forum events at our studio. You’ll be assisting with checking in guests, speakers, and ensuring they are in the right place in the studio prior to filming.

In this role you will be assisting our Marketing Team with a variety of clerical functions such as filing, answering phones, or responding to general email.

Even if you don’t think you have skills, we can still use you. Occasionally we’ll need a set of particular skills on some jobs, but we can use pretty much everybody on any job. Who knows, you might find or learn skills you never thought you had. If you’re not sure or have questions, please contact our volunteer team.

We don’t answer to stockholders, a corporate parent company, or a deep-pocketed donor. Instead we’re accountable to, and funded by, you—our readers.