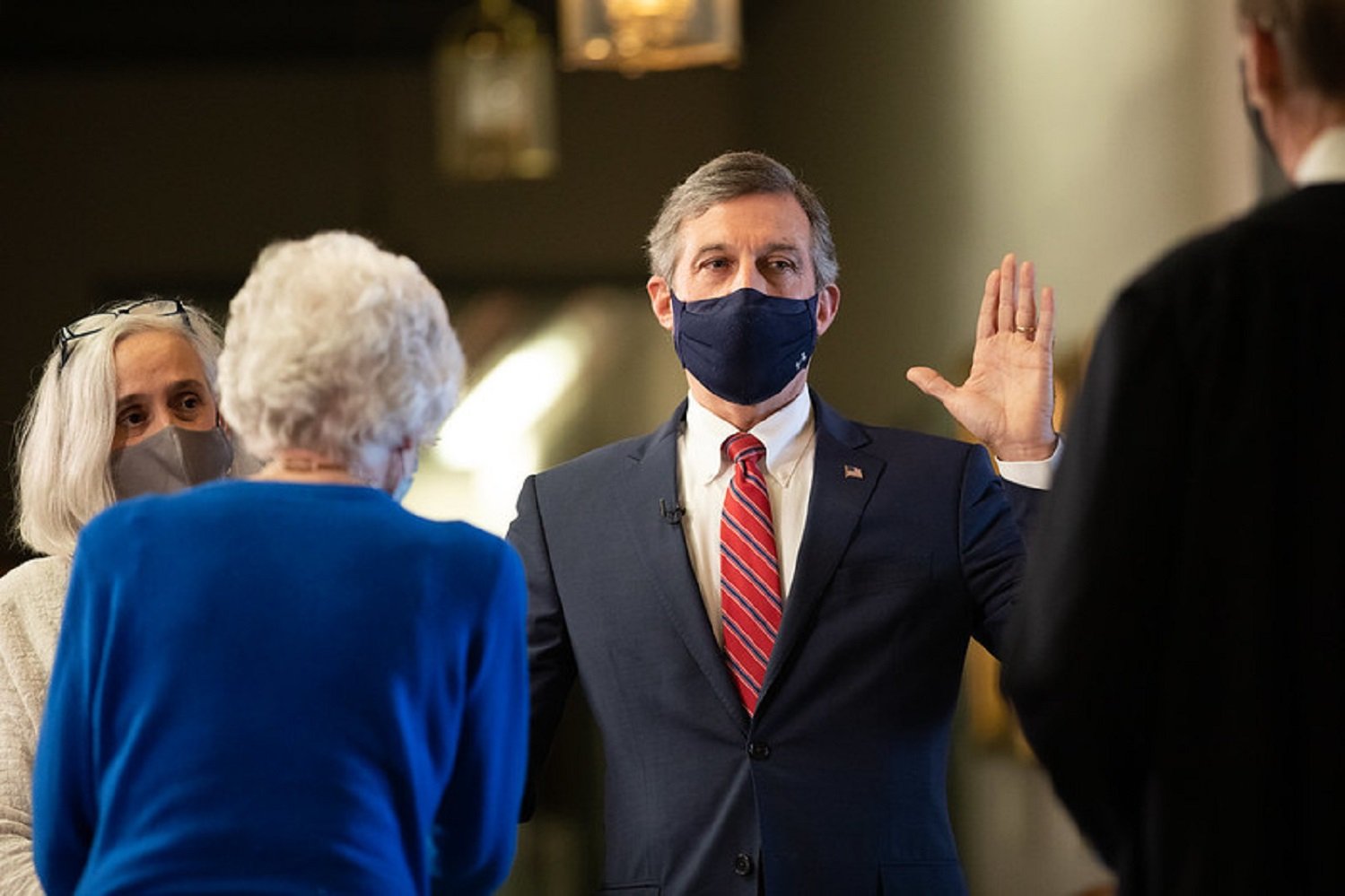 “But regardless of what lies ahead, I promise to continue working hard, every single day, to support the causes you care about. To fight for what’s important to you. And to make life better for every single Delawarean.,” delaware governor john carney.

The two took their oaths of office at Legislative Hall in Dover in a livestreamed virtual ceremony due to COVID-19 precautions.

The ceremony took place in the hallway outside the governor’s office in Legislative Hall, which remains closed to the public because of the coronavirus.

“I’m prepared to take the oath, and I’m smiling,” said Carney, whose face was covered by a mask.

Because of the pandemic, there was no traditional inauguration speech. Instead, Carney and Hall-Long made remarks in a prerecorded video. While the video focused mostly on the pandemic, it also briefly touched on important issues Carney plans to accomplish.

“The past year brought once in a generation challenges to every single Delawarean. No one has been exempt from the reaches of this pandemic. And too many of our friends and neighbors paid the ultimate price.”

Four years ago, I promised to get our fiscal house in order. We kept that promise. As a result, unlike so many states around the country, Delaware is not facing budget challenges this year. That means we’re well-positioned to rebuild. As our President-Elect says, to build back better.

“We made promises last year — before the pandemic hit — and I intend to make good on them.”

“We will create jobs by investing in the largest infrastructure program in our state’s history.”

“We will make sure every Delaware family has clean drinking water.”

“We will build a new school on the east side of Wilmington. It’ll the first new school in Delaware’s largest city in more than a generation.”

“We’ll make historic investments in public schools statewide, focused on students who need our help the most.”

“We’ll continue strengthening our economy. And we will help those businesses recover that have been hit hard by the pandemic.”

“My job as Governor is to make sure Delaware comes out on top in a world that’s more connected and competitive than ever.”

“And to make sure all Delawareans get a fair shot to succeed.” 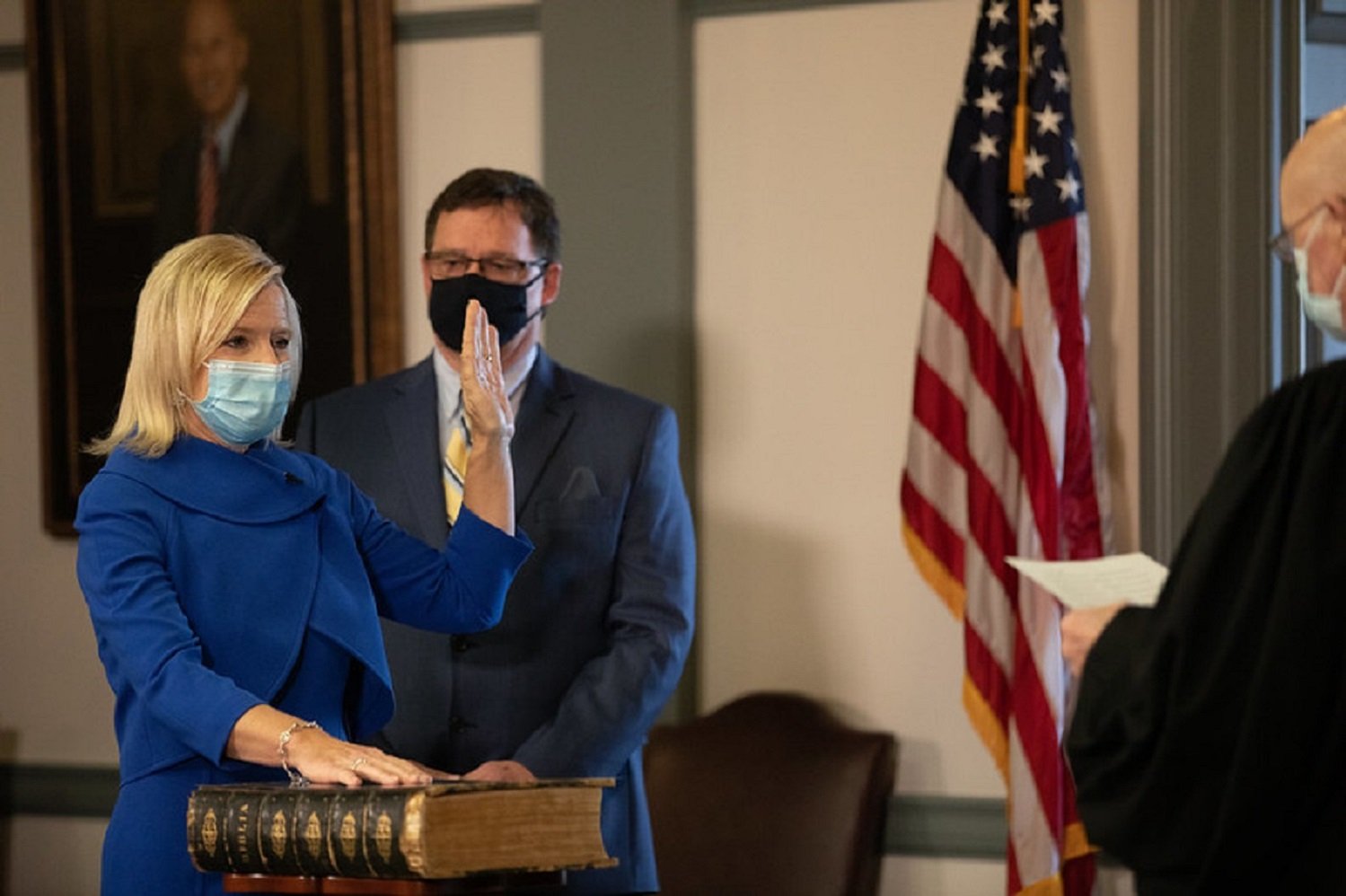 “Of all the lessons this past year has taught us, perhaps the most important had nothing to do with the pandemic. The George Floyd protests here in Wilmington and Dover and across the country showed us that we cannot continue to ignore the injustices our brothers and sisters of color endure. We cannot return to the old normal – to the normal of just last year. Here too, we need to build back better. And we will.”

“For the past two decades, you have trusted me with the responsibility and privilege of representing you. You’ve given me the opportunity to get to know you and our state, and to understand what’s important to you.”

“While an inaugural address normally lays out what the next four years will look like, this last year has made crystal clear that none of us knows what the future holds.”

“But regardless of what lies ahead, I promise to continue working hard, every single day, to support the causes you care about. To fight for what’s important to you. And to make life better for every single Delawarean.” 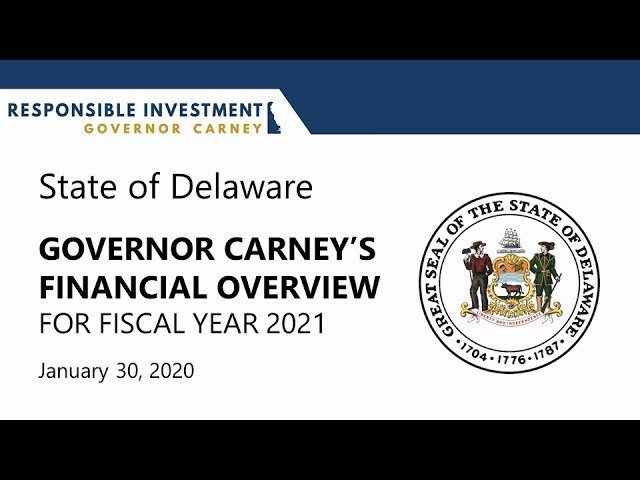