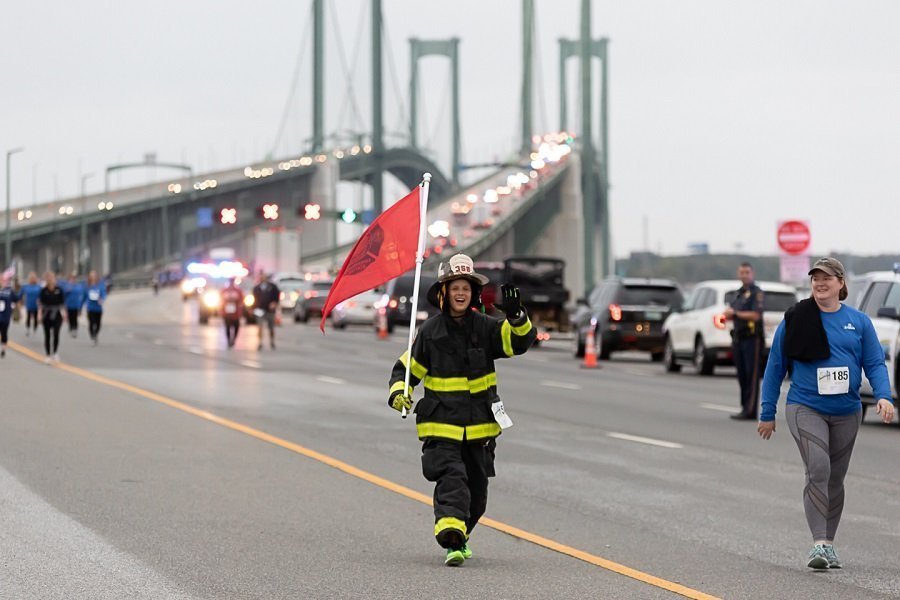 DOVER (DE): Special Olympics Delaware will unite with students in schools at all levels across the state in a global movement of mutual respect and human dignity called Spread the Word to End the Word.

The goal is to ask people to stop and think about their hurtful and disparaging use of all forms of the word “retard,” and just as importantly, take a pledge to promote respect and acceptance for everyone.

The annual event was a big success with nearly 150 schools who participated in Delaware.

The R-word is the word ‘retard(ed)’. Why does it hurt? The R-word hurts because it is exclusive. It’s offensive. It’s derogatory., read r-word.org

Our campaign asks people to pledge to stop saying the R-word as a starting point toward creating more accepting attitudes and communities for all people. Language affects attitudes and attitudes affect actions.

Spread the Word to End the Word, in its 10th year, is a campaign created by youth to raise awareness about the negative impact of the slang word “retard(ed)” — or the R-word — and encourage people to stop and think about its derogatory uses in casual conversation.

Students in schools across the country are leading the way to challenge people to think before they speak. The motivation for the campaign is driven by the belief that language influences attitudes, and that positive attitude change can make the world a more accepting place for people with intellectual disabilities.

“The day is an opportunity for students in schools to rally behind the premise that respecting individuals of all abilities and backgrounds should remain at the forefront of every action and decision they make on a daily basis,” said Kylie Frazer, Special Olympics Delaware director of school and youth initiatives. “Fortunately, nowadays the majority of students already respect all of their peers, but the activities on this one day just reinforces for everyone the importance of treating everyone with respect.”

Youth in all 50 states will coordinate simultaneous pledge drives, campaigns, and educational activities through Spread the Word to End the Word, engaging schools, communities and advocates to encourage everyone to pledge to stop the use of the R-word.

Nearly 150 Delaware preschools, elementary, middle and high schools, along with the University of Delaware and the Del Tech Owens and Terry campuses, participated in the campaign to Spread the Word to End the Word.

I don’t use it, I won’t let my kids use it and if you use it, pick up a dictionary and better yourself, said Jason Green from El Paso, Tx

Today the r-word has become a common word used by society as an insult for someone or something stupid. For example, you might hear someone say, “That is so retarded” or “Don’t be such a retard.” When used in this way, the r-word can apply to anyone or anything and is not specific to someone with a disability. But, even when the r-word is not said to harm someone with a disability, it is hurtful. Because of this, Special Olympics, Best Buddies and the greater disability community prefers to focus on people and their gifts and accomplishments, and to dispel negative attitudes and stereotypes.

As language has evolved, Special Olympics and Best Buddies have updated their official terminology to use standard, people-first language that is more acceptable to constituents.

I pledge to give each of my students the dignity and respect they deserve in order to learn in an inclusive and safe environment where they are seen equal to and as value., said Rachel Badura, from Eau Claire, WI

The signing of Rosa’s Law is a significant milestone in establishing dignity, inclusion and respect for all people with intellectual disabilities.