WILMINGTON (DE) BY PHOTOJOURNALIST, GEORGE SHEA: Wilmington Police are investigating the shooting death of yet another 18-Year-Old, who was found by officers riddled with bullets on a city street Sunday evening.

Police say the shooting happened shortly after 8:00 p.m. in the unit block of W. 27th Street, which is just west of N. Market Street.

Patrol officers arrived at the scene and located the victim who was treated by EMS and medics before being transported to a local area hospital where he died, police said.

Police released no other information about the shooting citing, “This incident remains under investigation and further details will be released when possible.”

At the crime scene, more than 26 evidence markers could be seen just feet from N. Market Street, where numerous investigators were analyzing the crime scene.

While a Forensics team was seen bagging evidence and taking measurements, investigators seem to be focused in front of a home not far from N. Market Street.

It’s unknown if there were any witnesses to the incident and police have not released any suspect information at this time.

Just Saturday night, not more than 24 hours ago, police responded to the 200 block of W. 30th Street after an 18-Year-Old was shot just before 5:00 p.m. That victim also died after being transported to a local area hospital.

Wilmington Police are asking anyone with information about this shooting to contact Detective Steven Bender at (302) 576-3621, or provide an anonymous tip to Delaware Crime Stoppers at 1-800-TIP-3333 or delawarecrimestoppers.org. 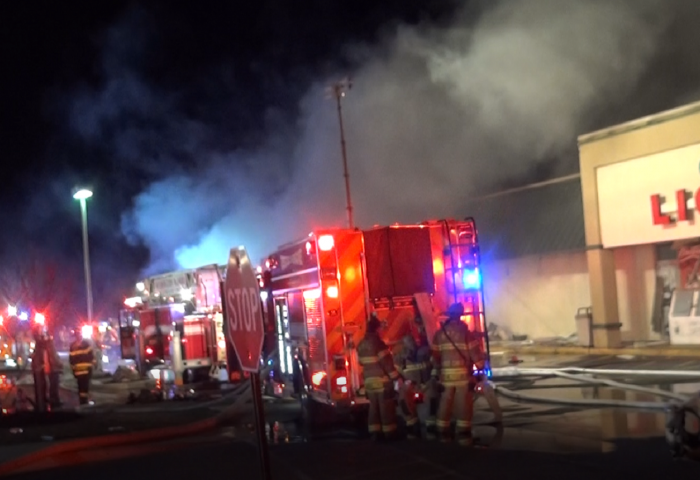 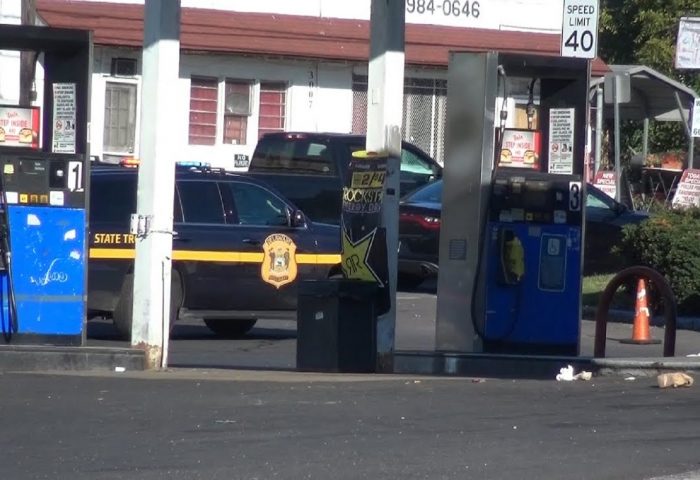 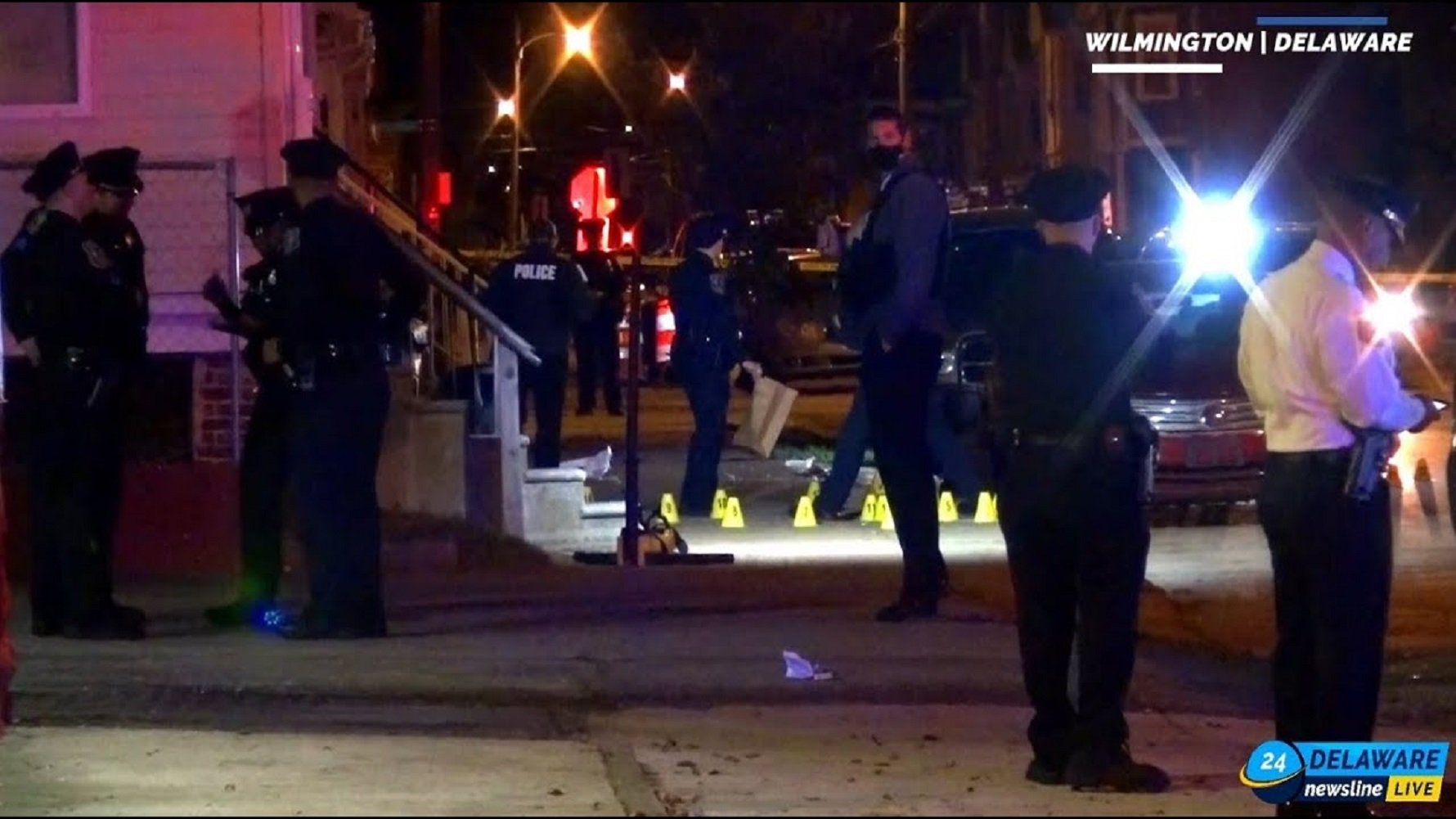