A house fire is under investigation by the Delaware State Fire Marshal’s office Wednesday night.

Firefighters arrived to the home in the 400 block of Anderson Drive in the community of Dunleith shortly after 4:30 p.m. Fire and smoke was pouring from the home when a Delaware Newsline news crew arrived at the scene.

Sources say a police officer, first on the scene, kicked in the door to see if anyone was trapped. Luckily, the home owners were not home at the time.

The fire caused extensive damage and remains under investigation. 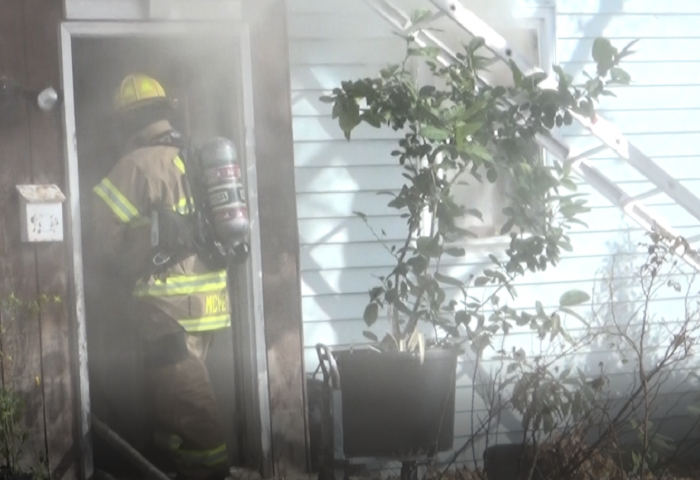 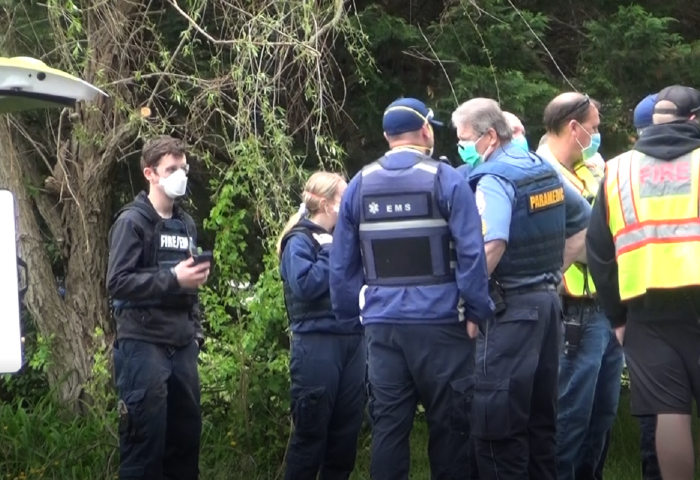 Manhunt underway after two people were shot at cemetery. 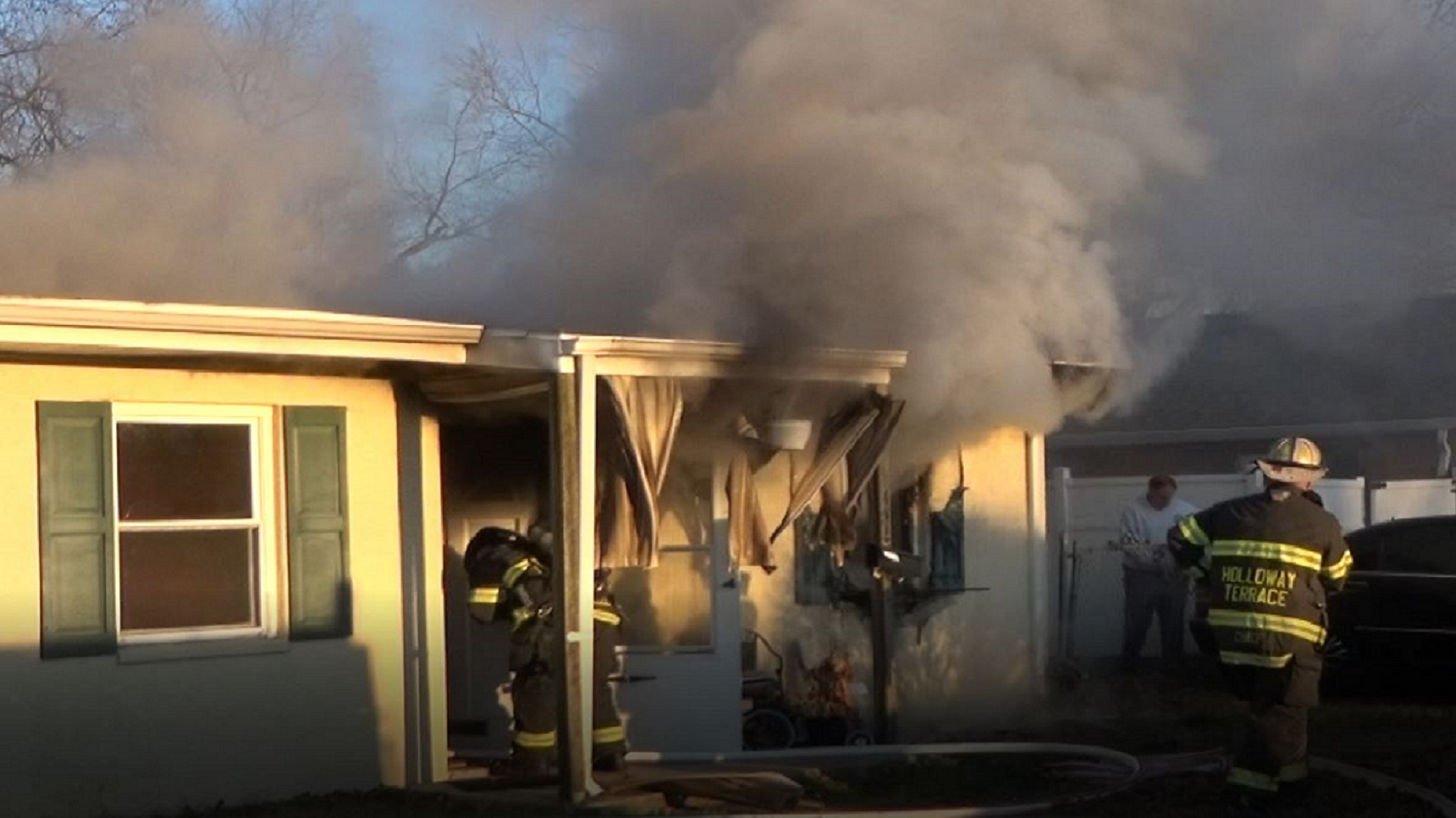 Reviews for Dunleith home goes up in flames Wednesday night