It’s a sad day for a Cecil County community after Sheriff Deputies located a family of five dead in an Elk Mills home early Friday morning.

The shooting occurred on a quiet cul-de-sac in an area of residential streets interspersed with wooded areas about 60 miles (97 kilometers) northeast of Baltimore and a few miles west of the Delaware state line.

‘A 911 call was received where the male caller indicated that three children and a female had been shot and were deceased. The male caller stated that he was planning to kill himself when the call ended.’

“On today’s date, a male individual called 911 to report that three children and female had been shot and were deceased.,” Said Scott Adams from the Cecil County Sheriffs Office. “It was very short. The subject hung up and we tried to make calls back to the residence that went unanswered.”

Adams said at around 9:20 a.m. Cecil County Sheriff’s Office deputies responded to the residence in the unit block of Hebron Court in Elk Mills to investigate and that’s when deputies made a horrific discovery.

Deputies arrived at the home just before 9:30 a.m. and observed an unresponsive male subject inside of the detached garage. Deputies then made entry into the residence where they ultimately discovered four other deceased subjects in various locations inside the residence.

During a Friday afternoon press conference, Adams said all of the deceased appeared to have suffered gunshot wounds. A semi-automatic handgun was also located near the deceased adult male who was located in the detached garage. Adams confirmed another individual was located on the first floor and three others on the second floor of the residential home.

“It’s a horrific day, and I know everybody’s prayers are appreciated,” Adams said. “My phone hasn’t stopped ringing from people concerned about this and upset about this.”

Cecil County Animal Services were contacted for pets inside the residence and due to the extensive crime scene, the Maryland State Police Crime Scene Technicians were called to the scene to assist.

Sheriff’s Office investigators are currently on scene executing a search and seizure warrant and actively investigating the incident. Sheriff Office records show no call history at the residence.

The Office of the Chief Medical Examiner in Baltimore, Maryland performed autopsies on the deceased. It was confirmed that all subjects died as a result of gunshot wounds.

An internal Critical Incident Stress Management Team with the assistance of the Cecil County Department of Emergency Services and Affiliated Sante Mobile Crisis Team were on scene at the Cecil County Sheriff’s Office to speak with those deputies, paramedics, and dispatchers involved with this investigation. 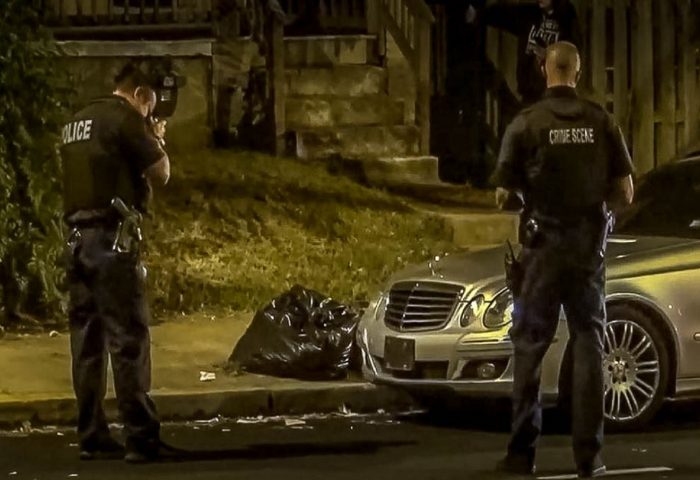 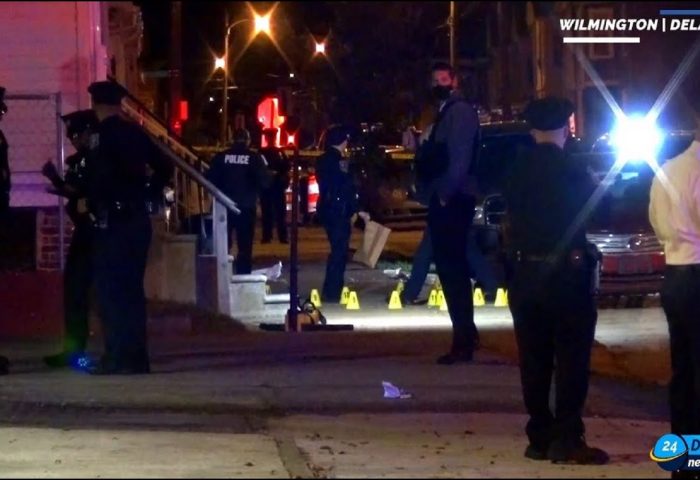 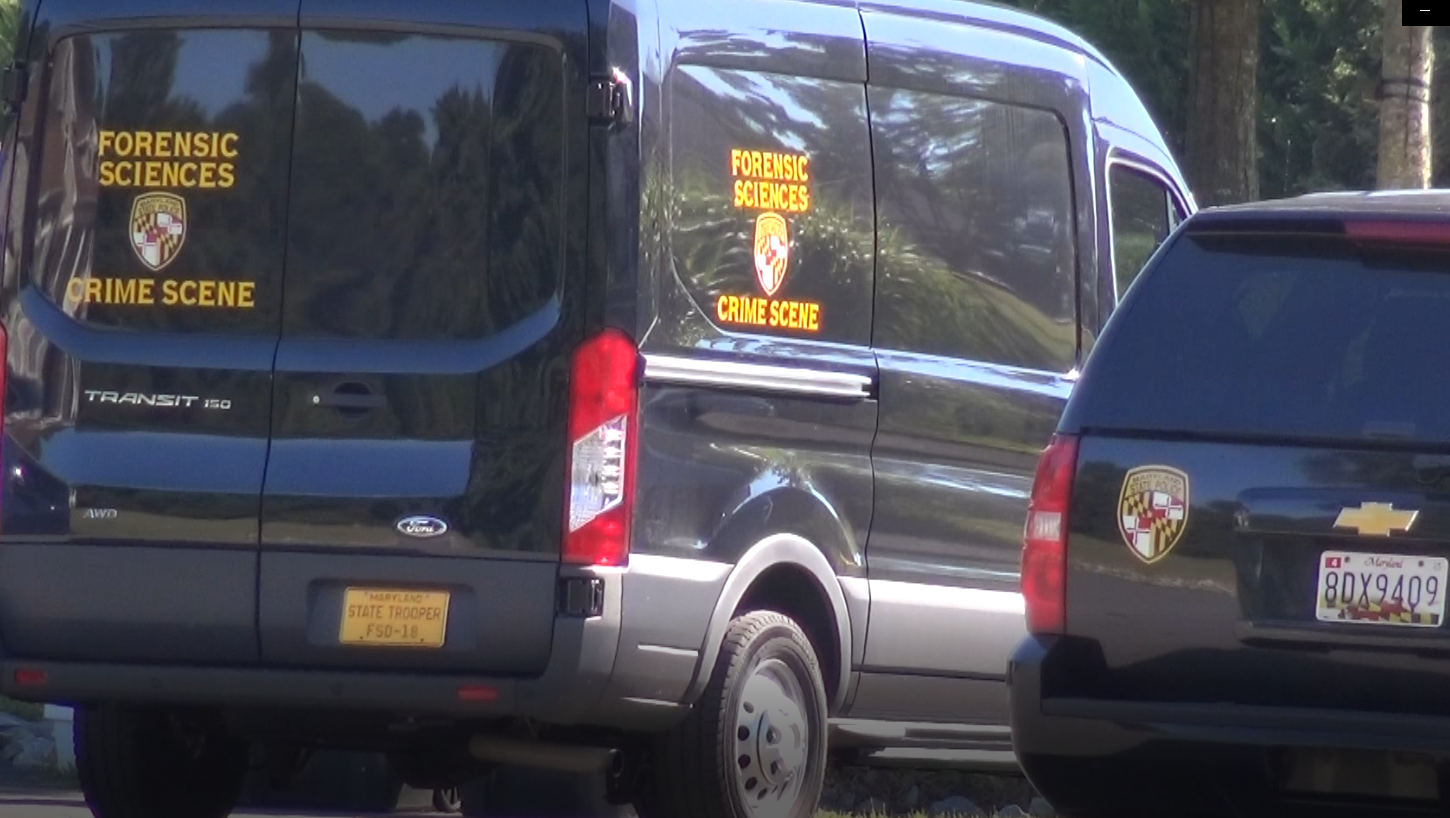 There are currently no reviews for Family Of Five Found Dead