It was an exciting day for not only law enforcement but also the communities in which they serve as Governor John Carney signed legislation requiring police officers and certain employees of the Department of Correction and the Department of Services for Children, Youth, and Their Families to wear and use a body camera.

The signing of the bill happened Wednesday morning at Delaware State Police Troop 2 in Newark. Carney was joined by members of law enforcement, advocates and members of the General Assembly during the bill signing. 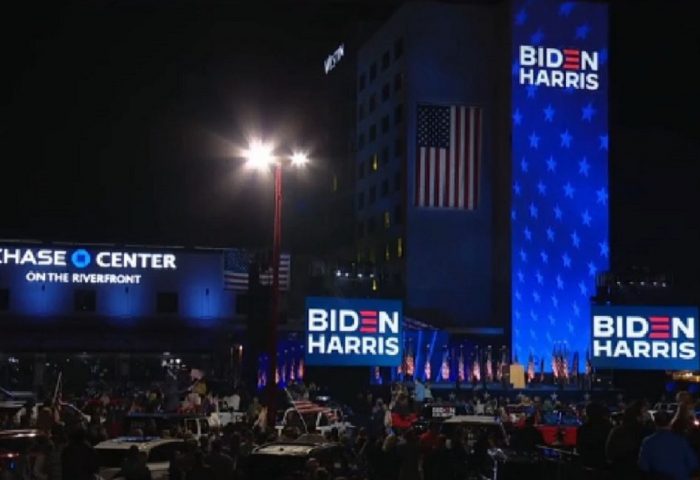 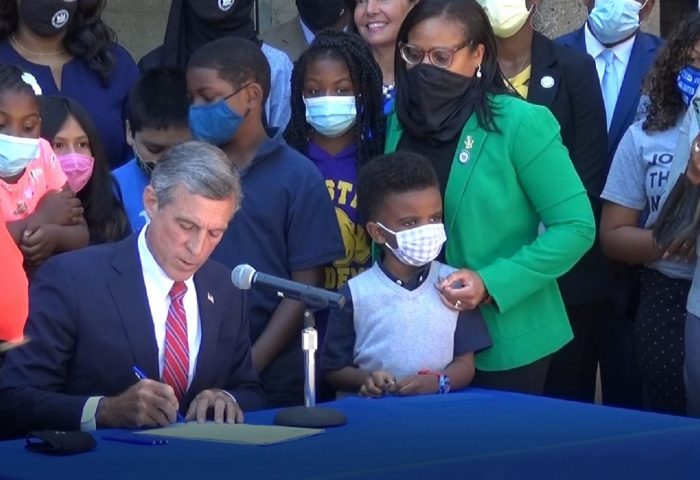 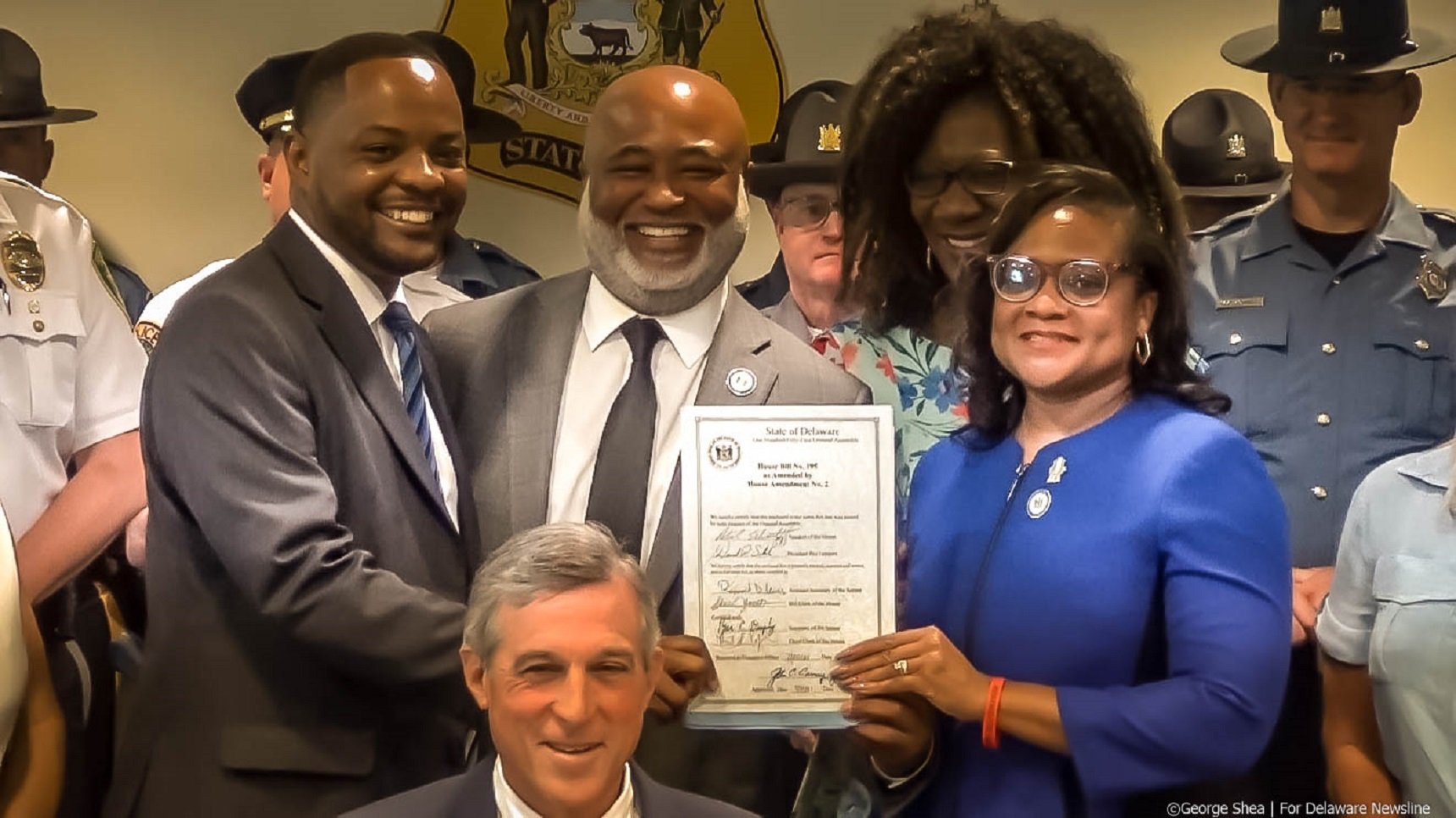